Cemetery, Costumes, and My little flower….

Wearing a Halloween costume didn’t start for me until I came to America.  In the Philippines, we celebrated Halloween at the cemetery and it would last for a couple of days. People would bring food and celebrate with their families and the deceased. I remember running around and collecting candle wax from each candle that burned throughout the night.   I would pick the melted wax off the side and dip it into the hot liquid wax surrounding the flame.  I would be extra careful because I knew it was hot, but there was something fascinating when the liquid accidentally touched my skin.   It was hot, but not enough to burn and the liquid would instantly become solid.  Easily peeled, I would roll it around my hands until it was a perfect ball.  It was colorful from the variety of candles that burned.  It illuminated the place beautifully.  It would be the times I would see a cemetery be so striking.  My brothers and I would return to where my dead relatives reside and we would compare to see which ball of wax was the biggest. My oldest brother would always win.

I was eight years old when I came to the US. My very first costume was a cheerleader. I wore someone’s hand-me-down cheerleading skirt, and I wore a red sweater to match it. To make it even more official, my mom had cut out two strips of packaging tape and pasted them in front of my sweater to represent a number II. I ended up tearing it off because a few hours later it began to peel off. I didn’t fully understand why I had to dress up- however getting candy out of it made it all worth it! My costumes have evolved to all sorts of characters, my favorite was being Jem from “Jem and the Holograms” OOOOOOOH Jem she’s truly outrageous! I sprayed my hair with pink coloring and wore glittered lipstick. We paraded around my school at Goldridge, and I was amazed that even Miss Smith dressed up. She is still my all-time favorite teacher and I think she dressed up as lady bug that year. I’ve come to love dressing up as I got older. One year I was Britney Spears, dressed as Madonna. Hey! Don’t judge me!   I was two people at the same time and yes it didn’t quite look right on me. But hey! It was Halloween! And yes, this would be my least favorite… So let’s move on!

This year I’m not really quite sure if I’m going to dress up. SO I’m living my wild ways through Adora, and like me, she just let me dress her and she didn’t fully understand why.  I first put her in a lady bug costume  (I bought it last year at 75% off- Score!-kinda) and she hated it. She wouldn’t stop trying to shake it off. Especially the little cute antenna hat that she begrudgingly wore for two seconds. She ran away and chewed it off- hence the no photo. So instead, I bought a simple but perfect outfit and she didn’t mind it too much. Hopefully next year she will be more into the spirit of things.

Happy Halloween! Be safe out there and don’t eat the opened candies! They’re poisoned! =) 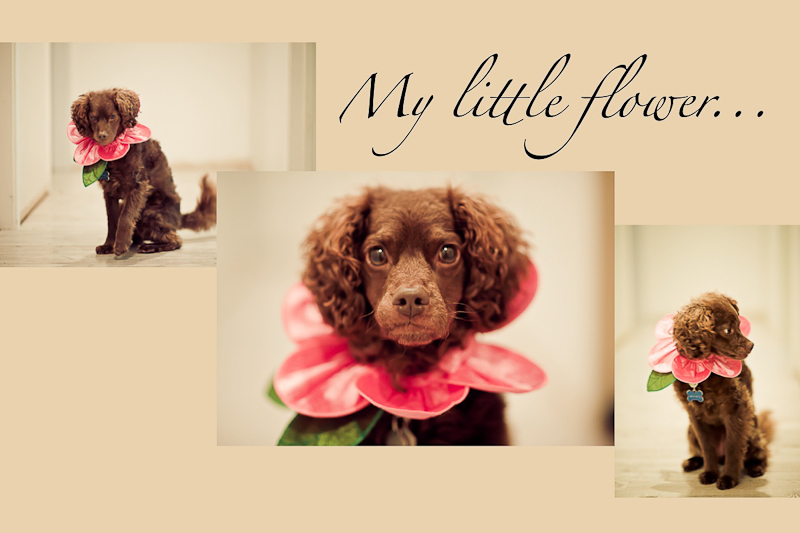 I love that photo! You should post some of the ones that look like she wishes she were dead or she wishes you were dead. 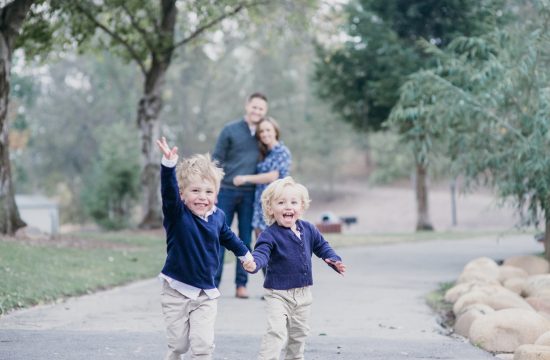 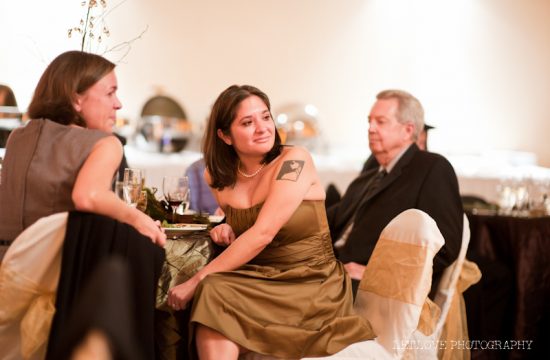 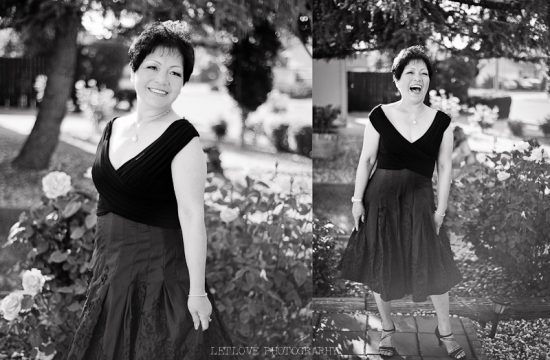