They are both from Chicago and when Justin accepted a position in San Francisco they decided to make their big move together.  Justin moved out to SF first and more than ever he knew he could not live without Diana.  Shortly after he moved to SF they talked about marriage.  He gave her a watermelon ring-pop (her fav!) the day she arrived for her visit, had a bouquet made special just for her, officially proposed, and the same day they eloped. I was lucky enough that they reached out to me to document such a special moment.  It was perfect.

Diana and Justin,  I can’t thank you enough for allowing me to capture this special time for you.  You guys have such a tenderness for each other, and the way you set your eyes on one another, makes me feel like falling inlove all over again.  Thank you. 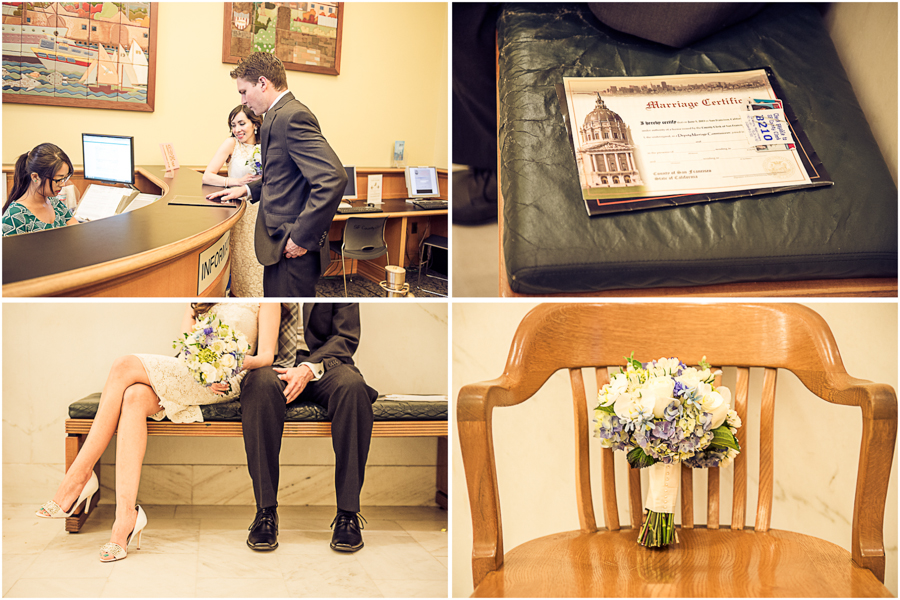 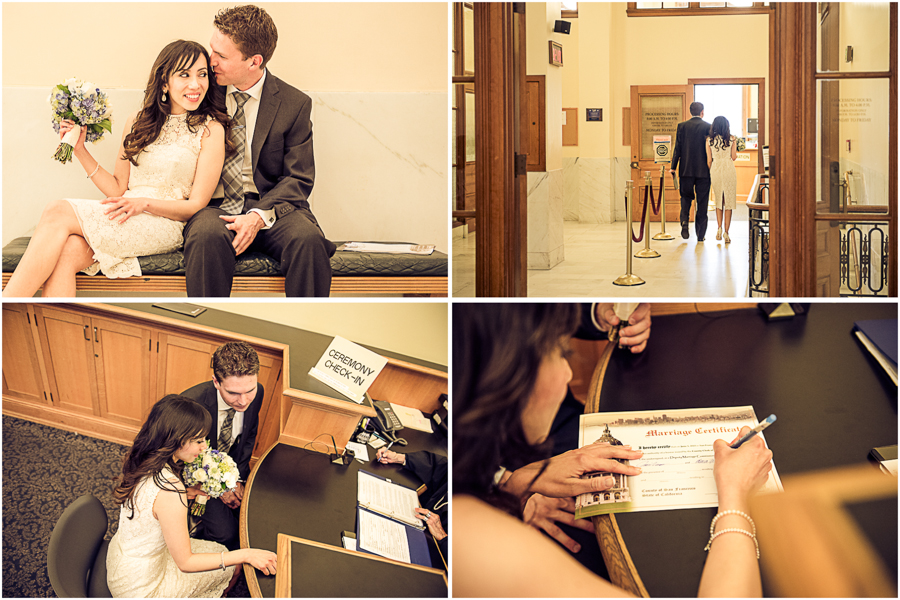 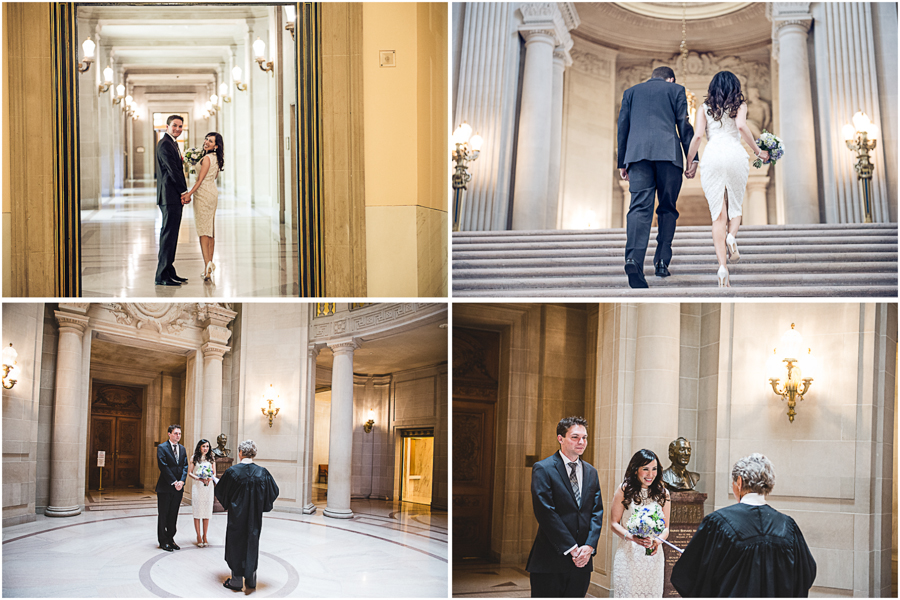 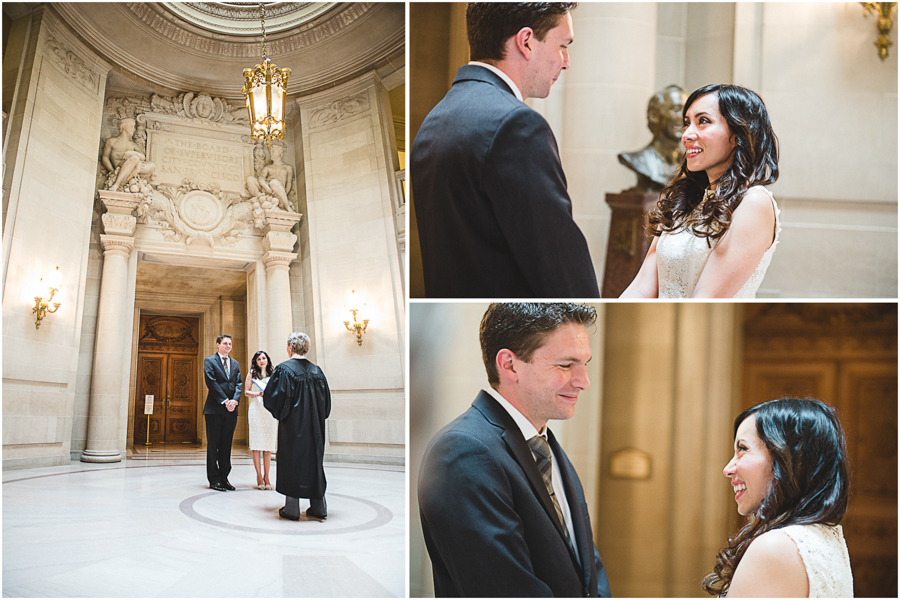 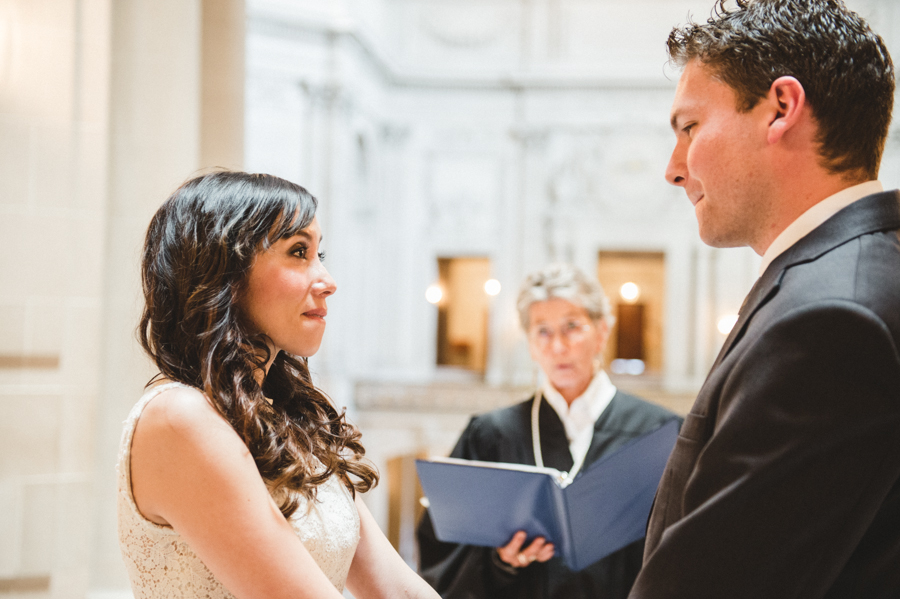 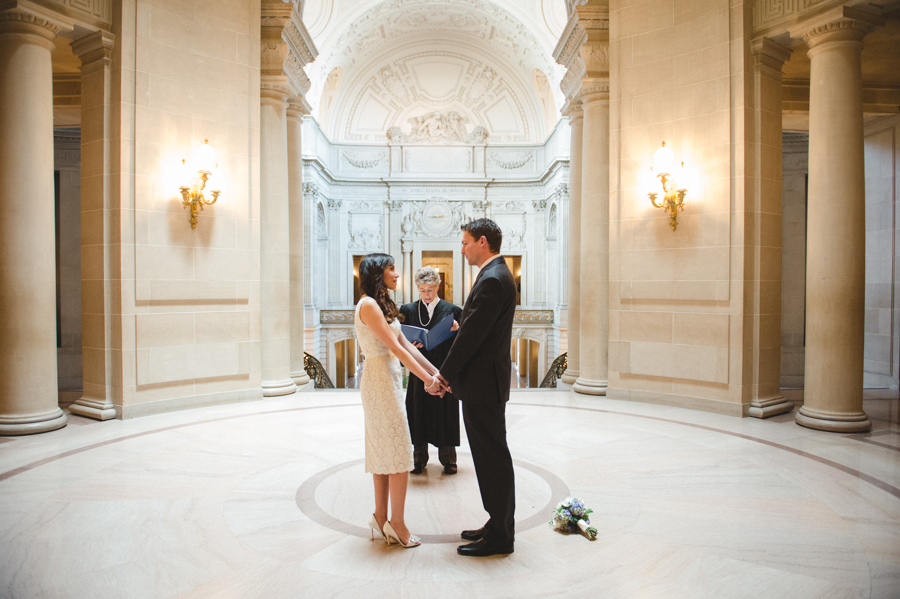 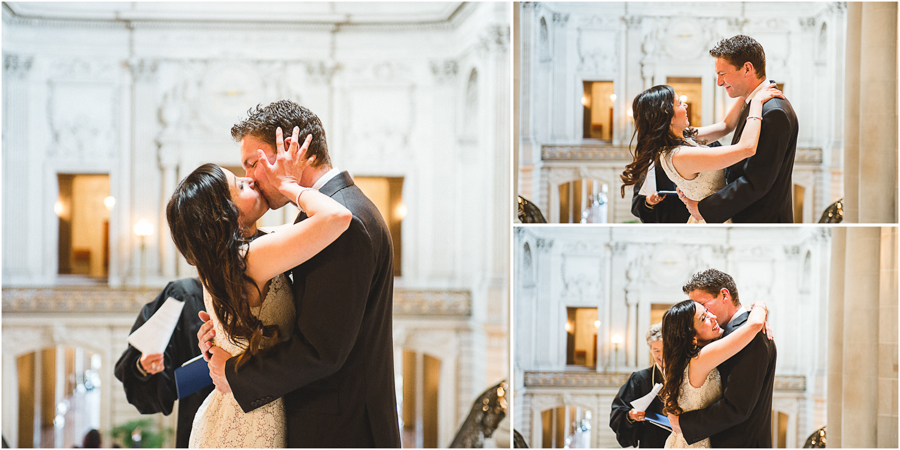 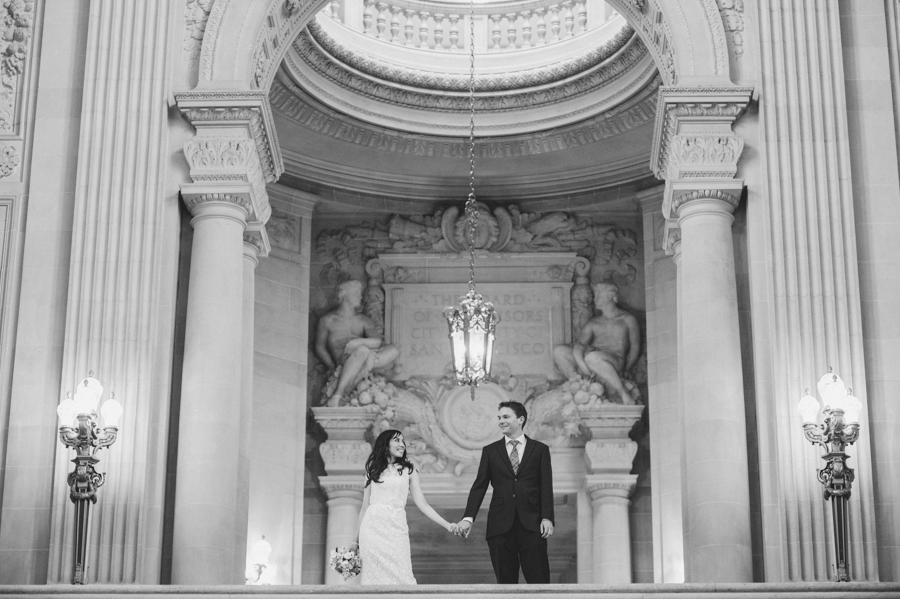 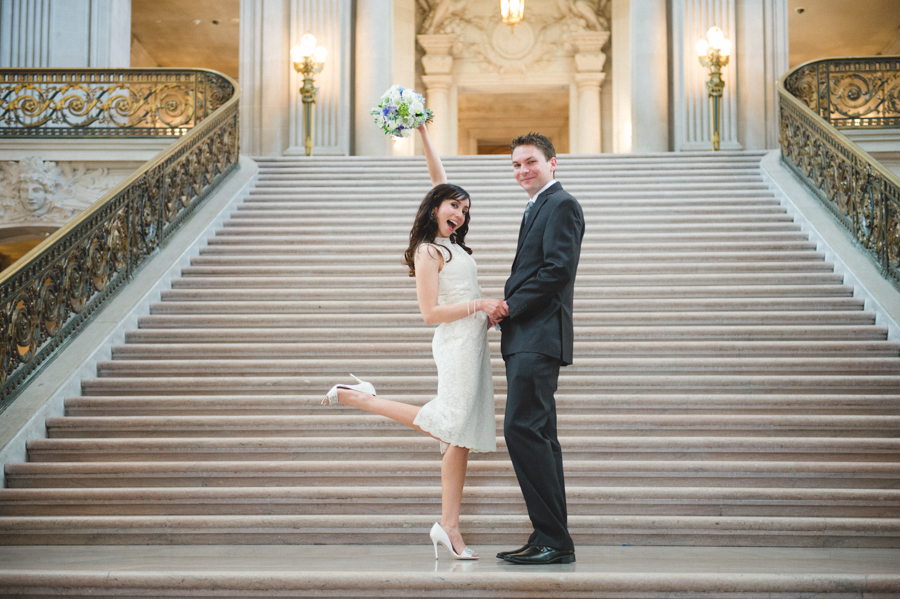 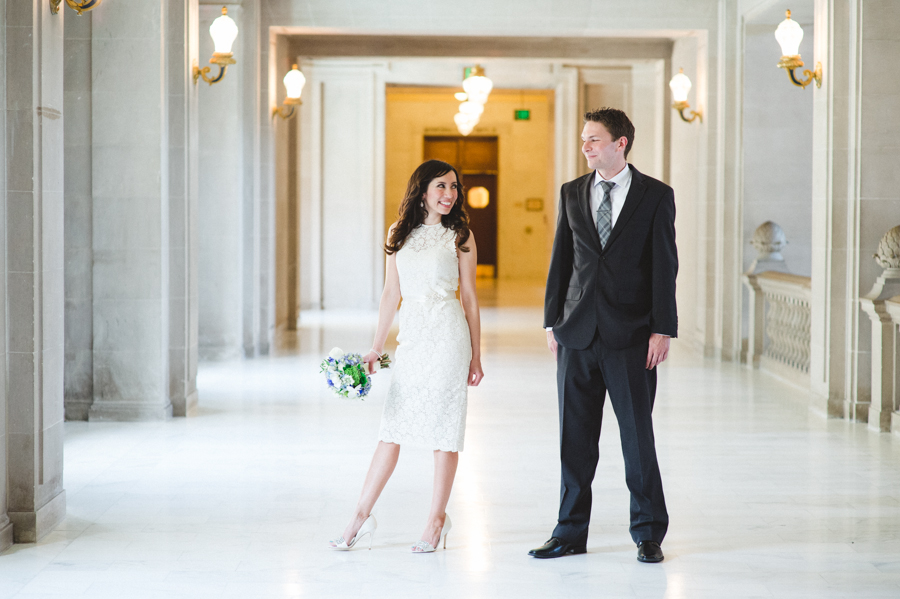 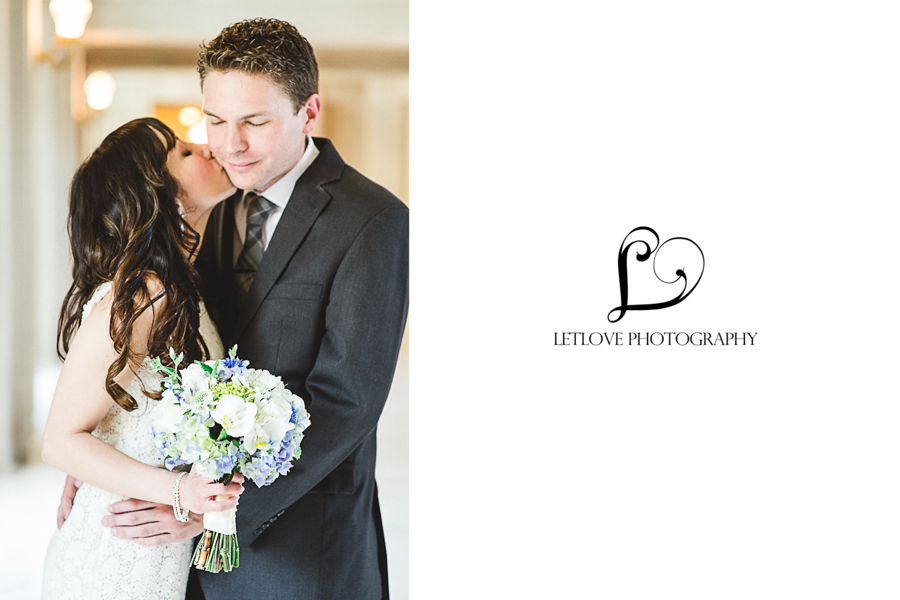 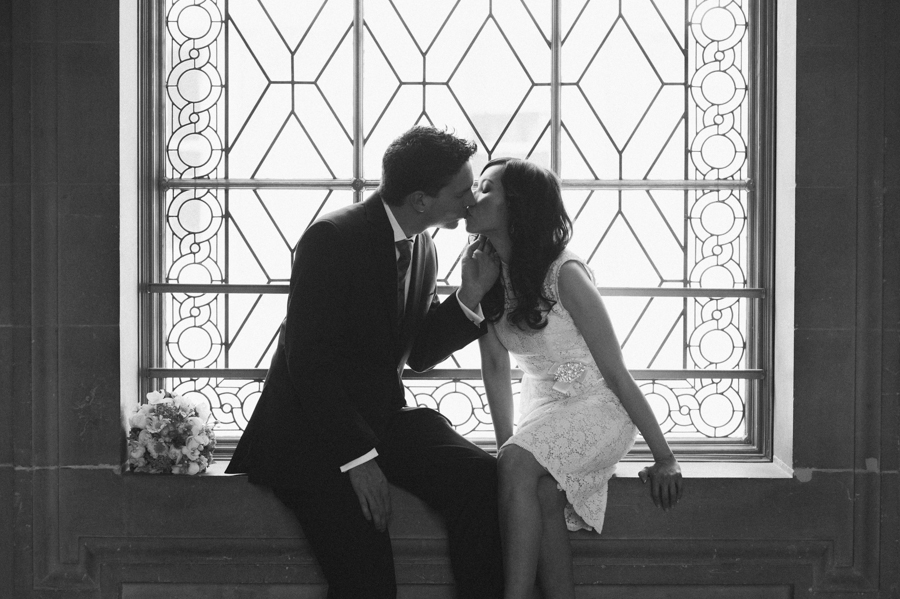 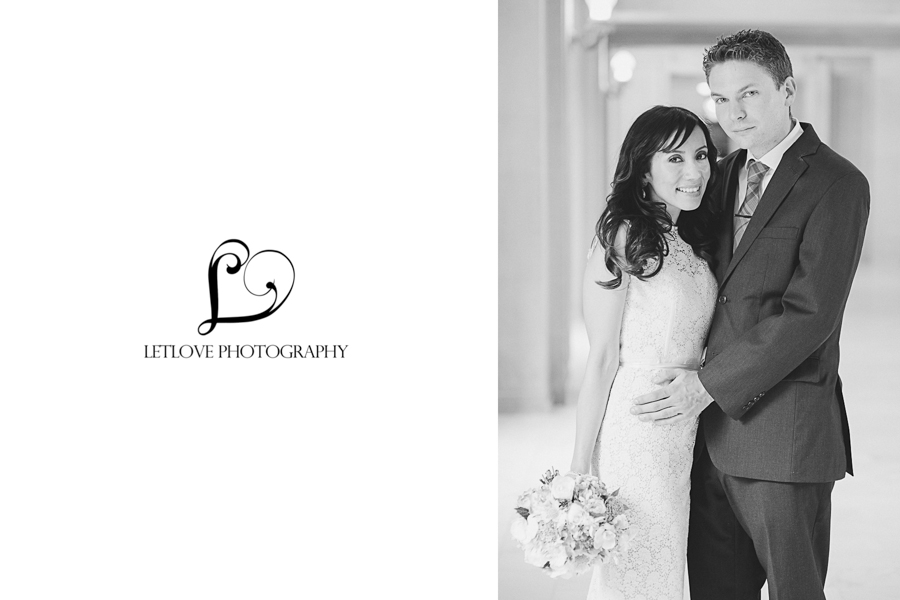 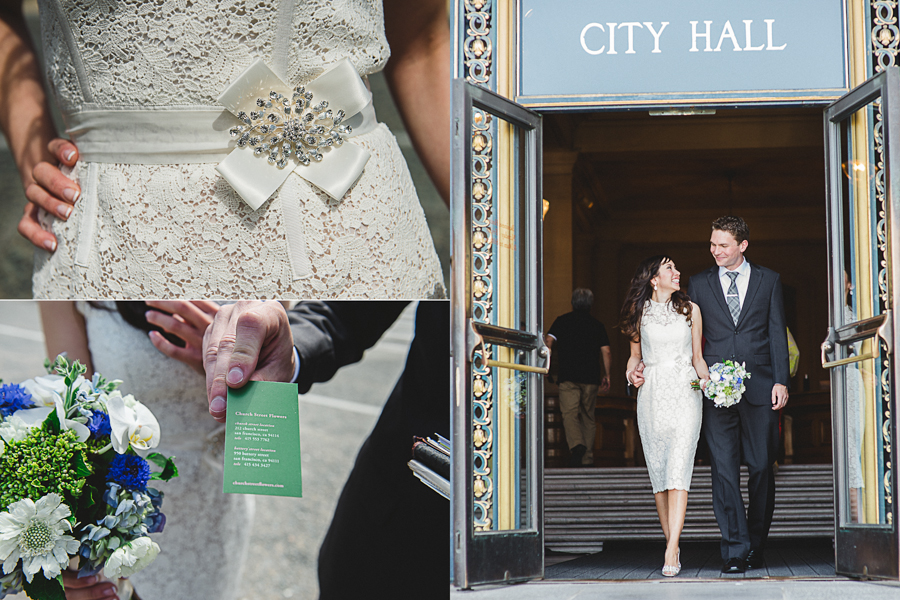 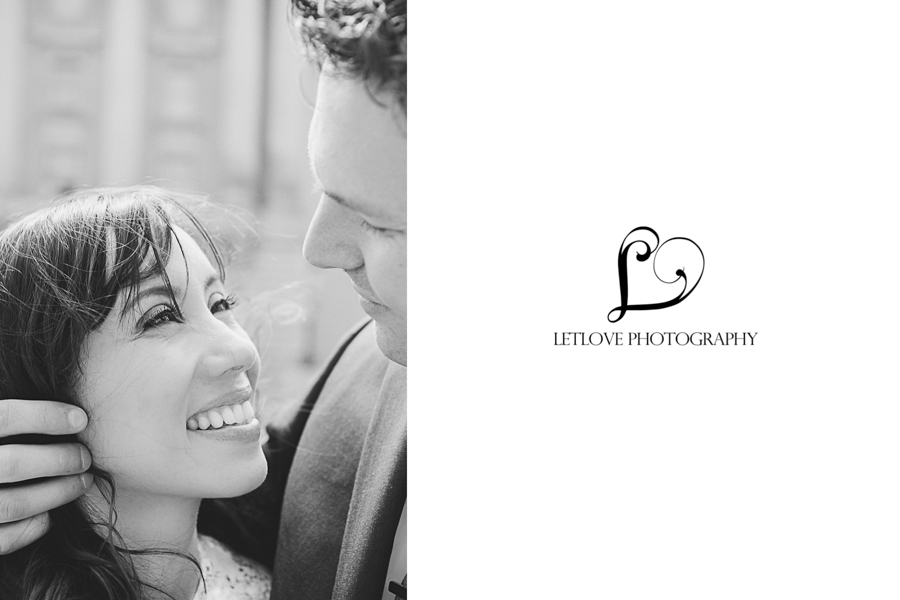 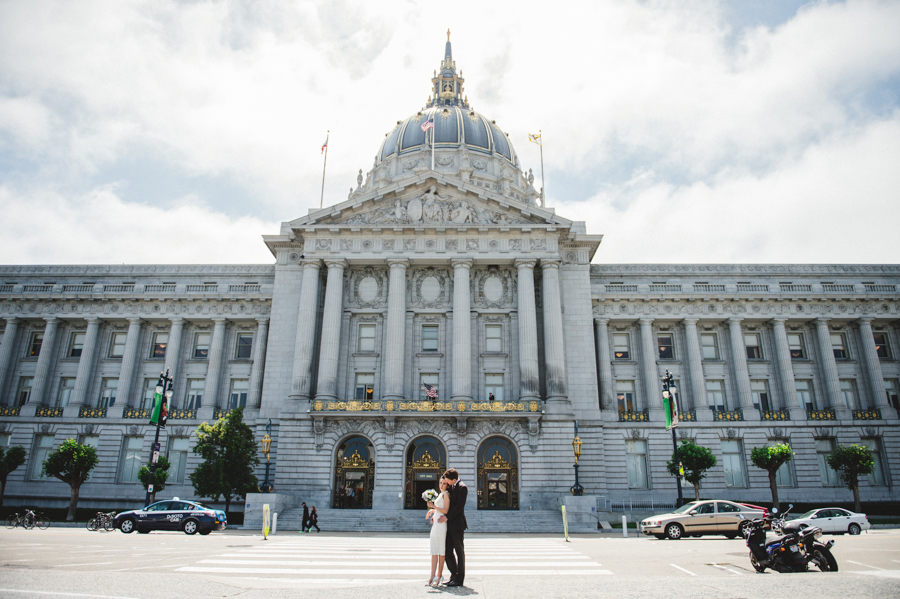 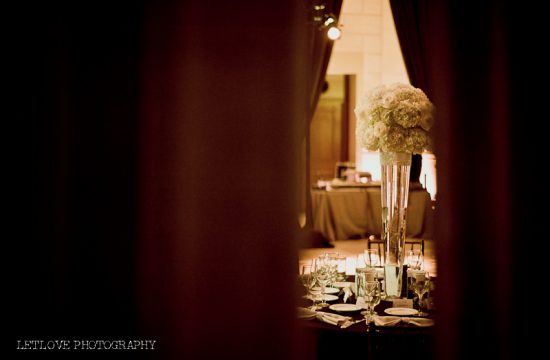 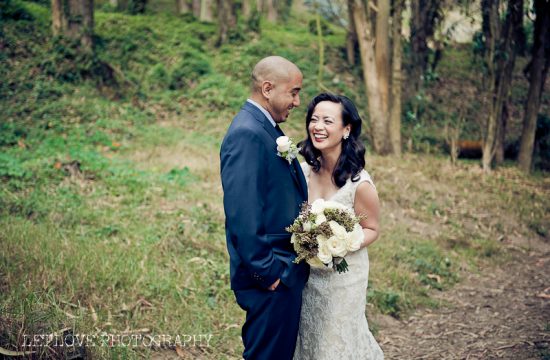 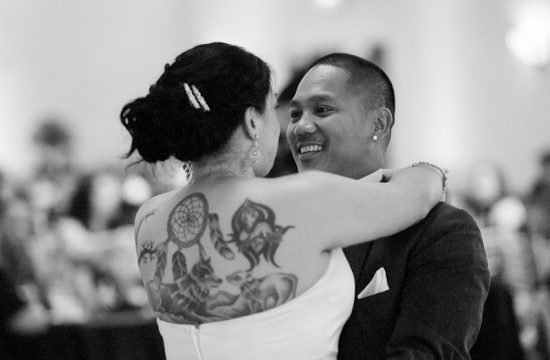