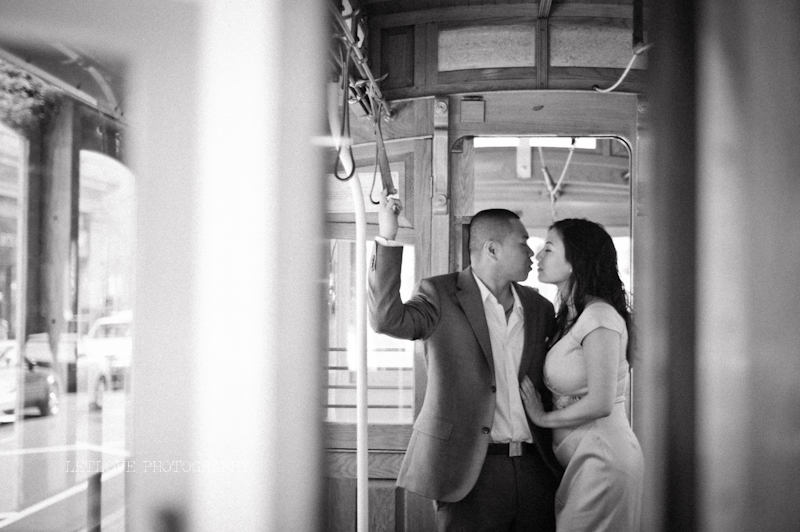 They had hung out a few times with their mutual friends who were dating.  Finally, Ave could no longer resist and asked his best friend to text Kim “hi” as his way of showing interest.  As any girl who is interested in a boy would do, she refused to be the one to call him.  But Ave had such swag that he was able to get Kim to dial his number and from that very phone call was the beginning of their never-ending conversations.

On their 3-year anniversary he wanted to surprise her and do something special that they have both never done before.  They went to the same school and both grew up in the bay area but never have they ridden the cable car in San Francisco.  It was there he decided to propose.  He asked her a few times and begged her to answer since “his knee was in pain.”  While she was crying with joy and the driver was screaming with excitement sharing the news with the passengers, she managed to say yes.

Kim and Ave- you guys have such a cool relationship and I can feel the sincerity of your love.  Thank you for sharing that with me!  You guys are awesome!

*Special thanks to Lovey my ninja associate! 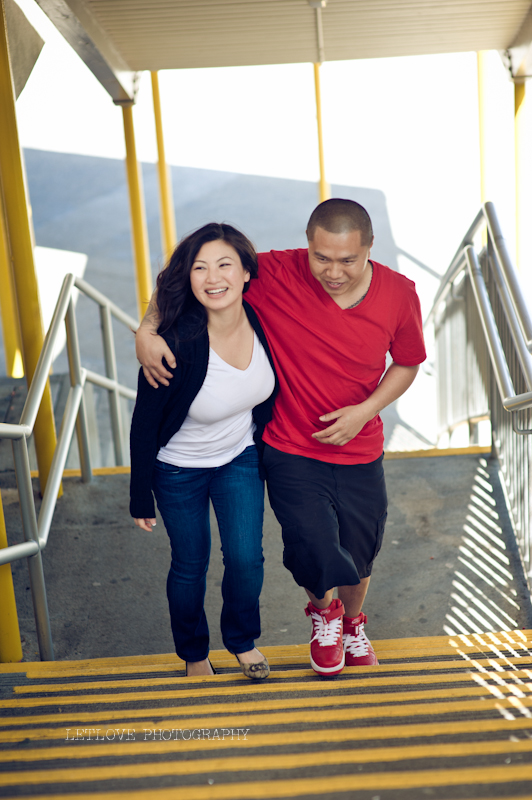 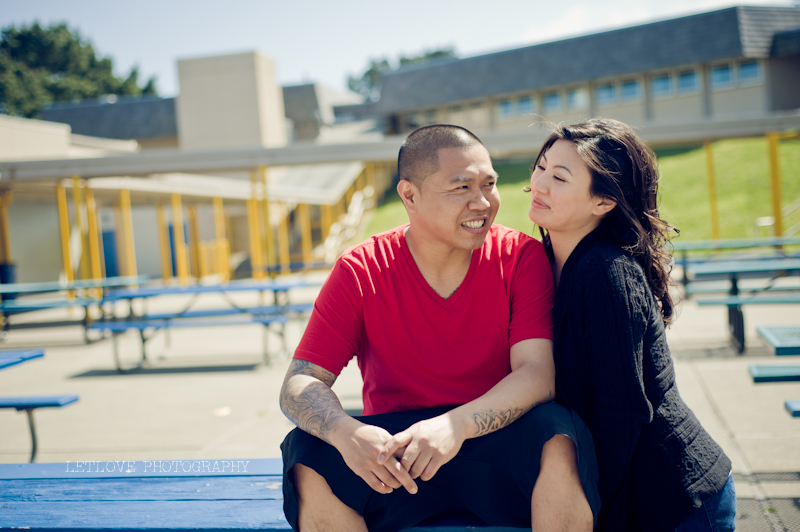 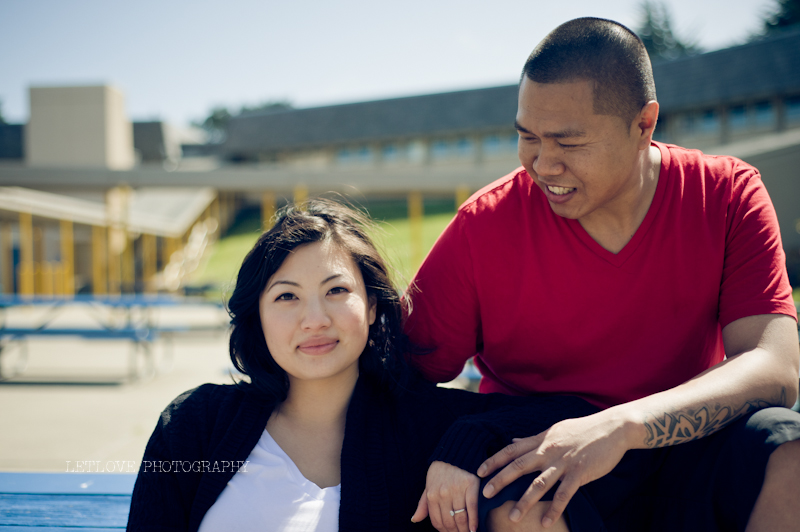 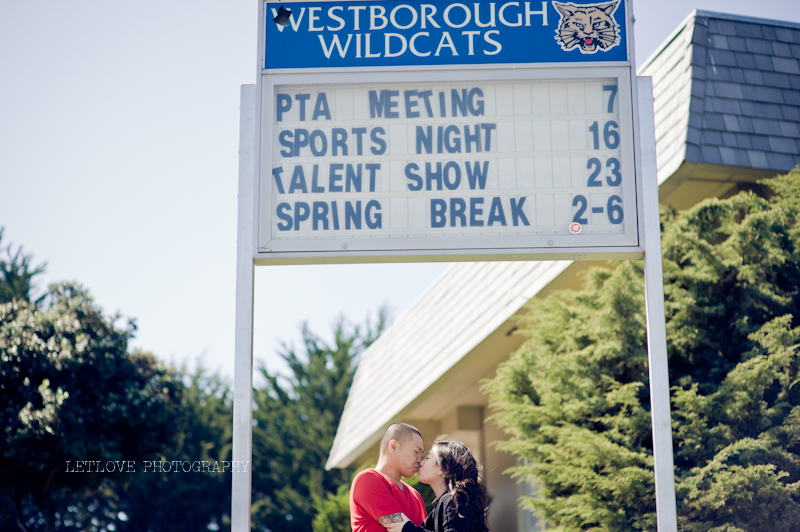 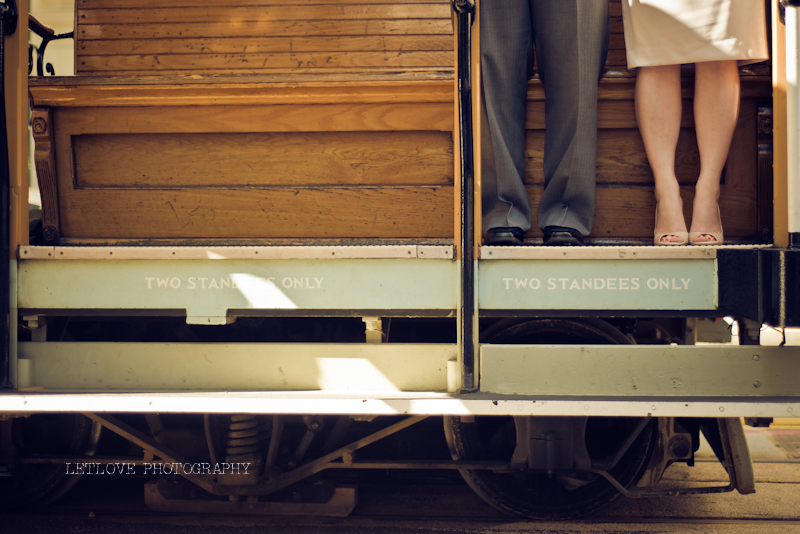 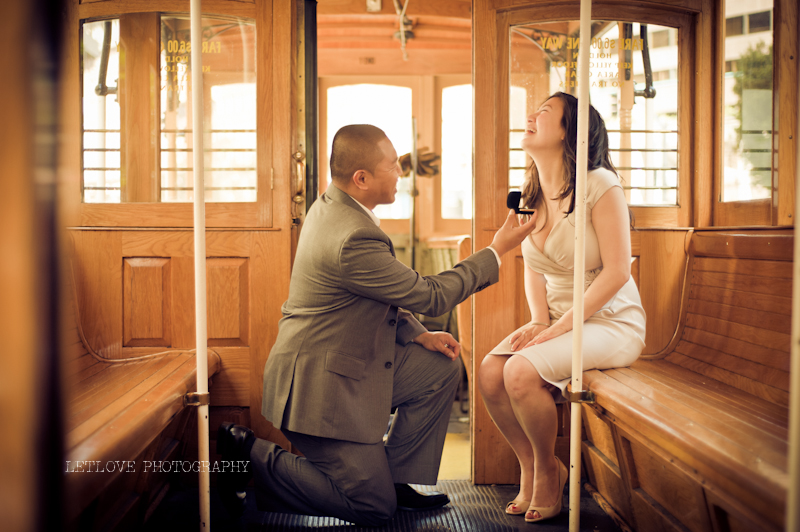 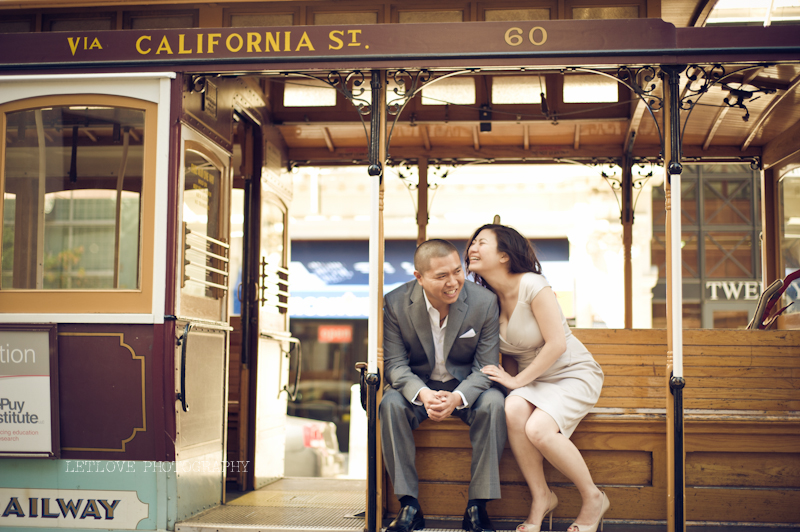 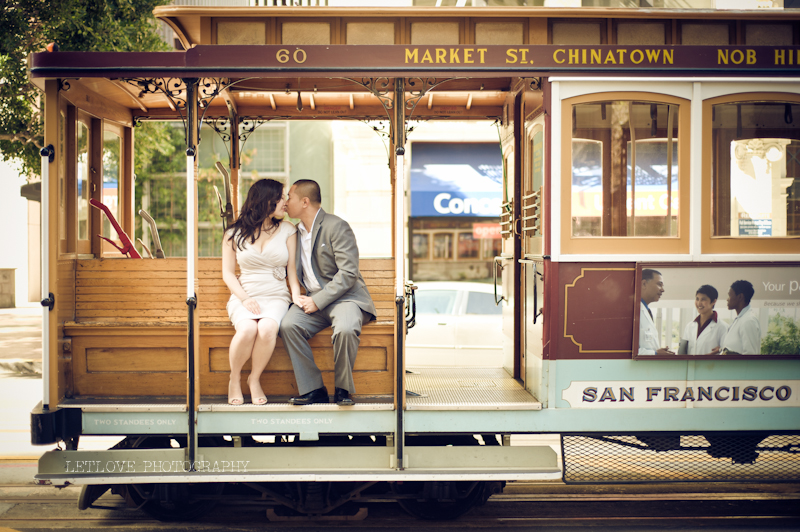 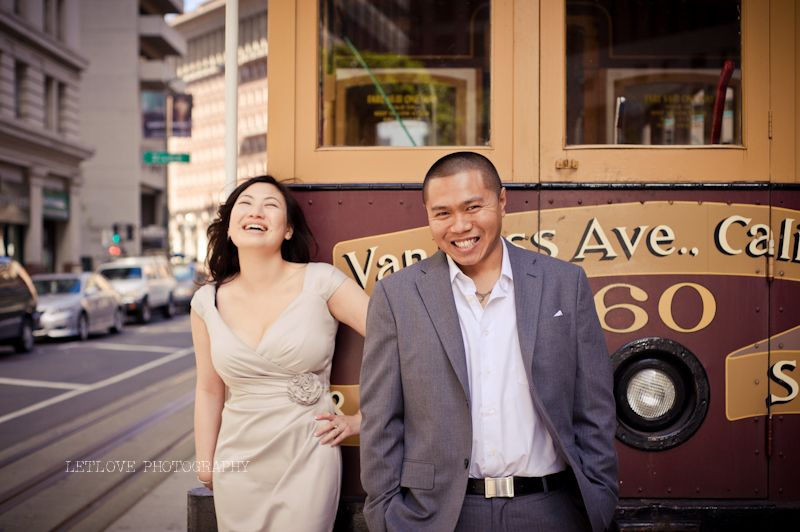 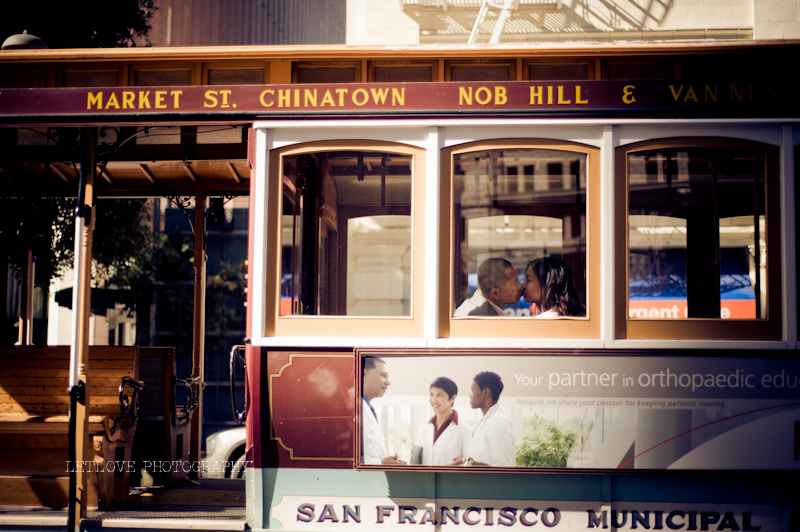 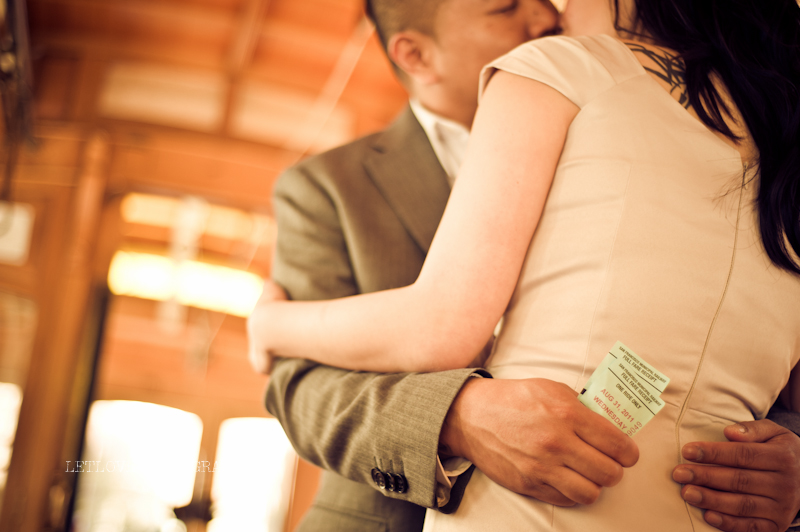 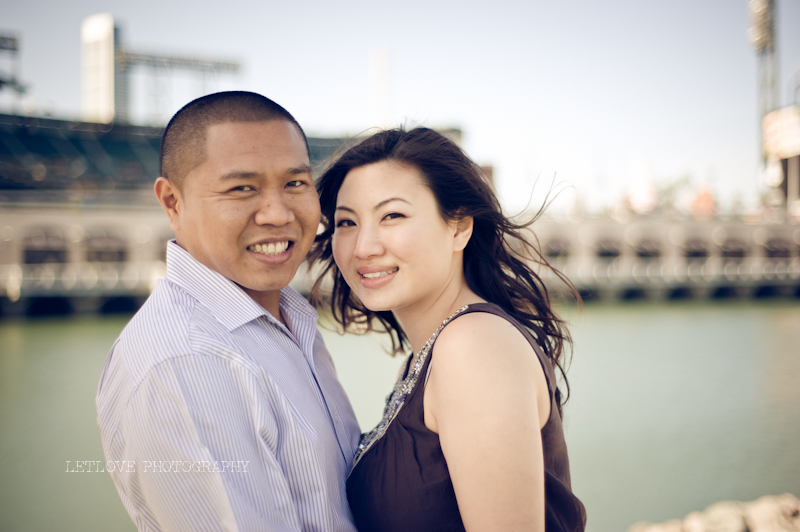 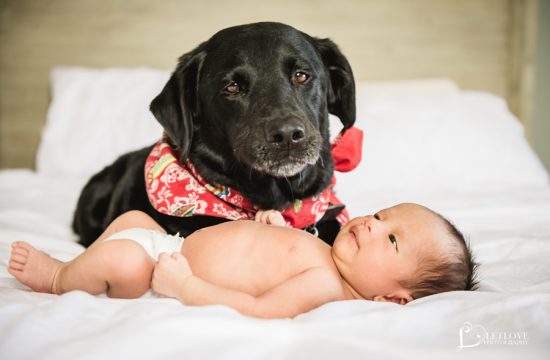 Thank you for being here. <3 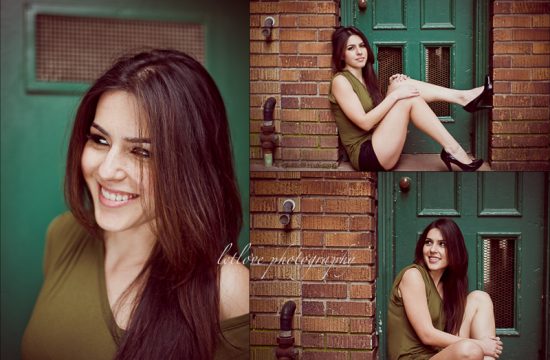 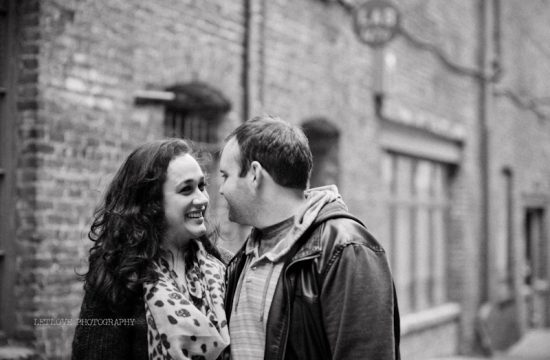