Teddy was visiting the North Bay for the Fire Olympics and it was his last night in town.  He went out with his buddies to a Japanese restaurant and he had no idea that it was going to change his life forever.  Laura was someone he noticed even though she wasn’t their server. From the moment he laid eyes on her he felt something different.  Contemplating to surrender to his gut feeling about this beautiful girl (with the support of his friends) he allowed to put his defenses down and asked her out. Laura’s shift was not going to end until midnight, but she too had noticed him and being informed that it was his last night in town, she wanted to make it happen.  Laura called her sister and her mom asking for advise and a back up (Teddy looks like a sweetheart but we never know right ladies!?) and an hour later a sleepy sister came for her support. They talked all night and in those moments, the world stopped and nothing else mattered next. 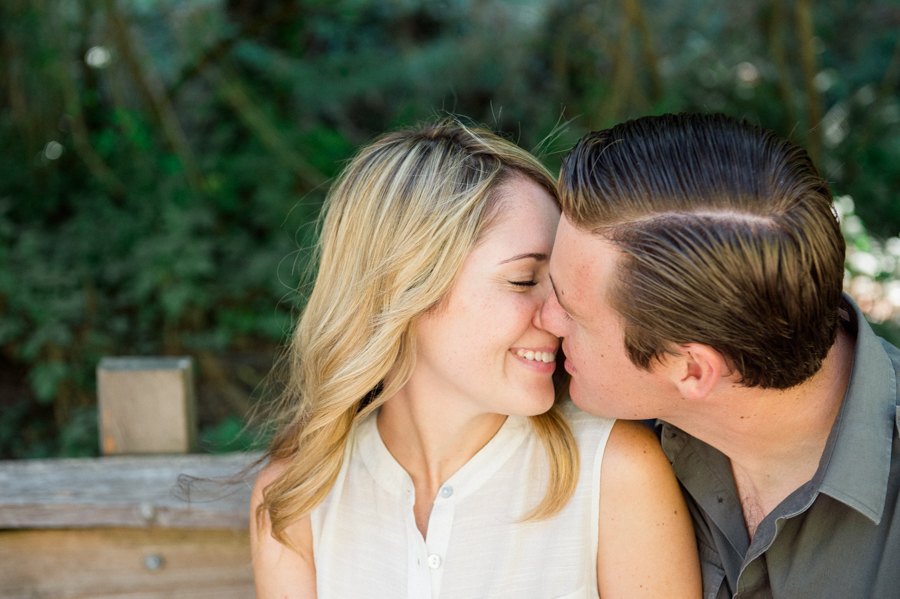 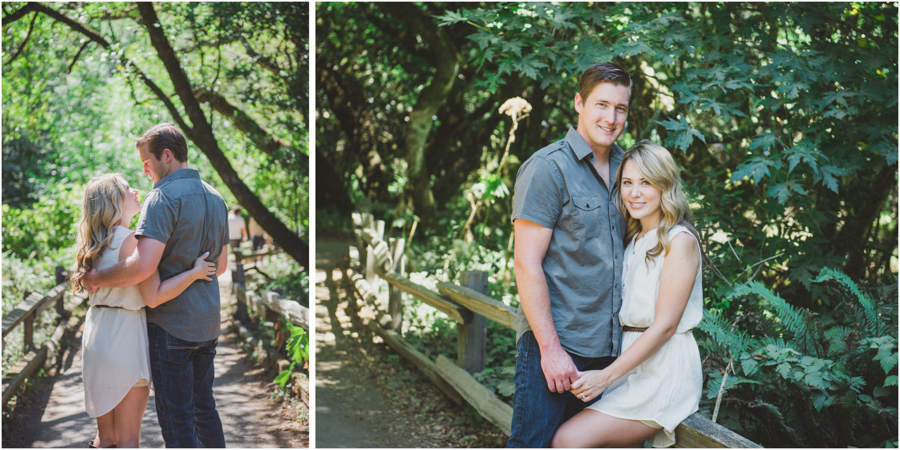 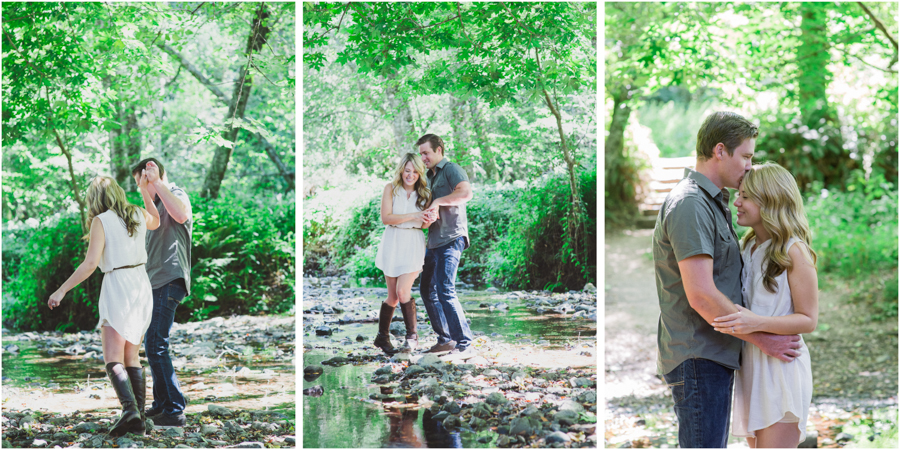 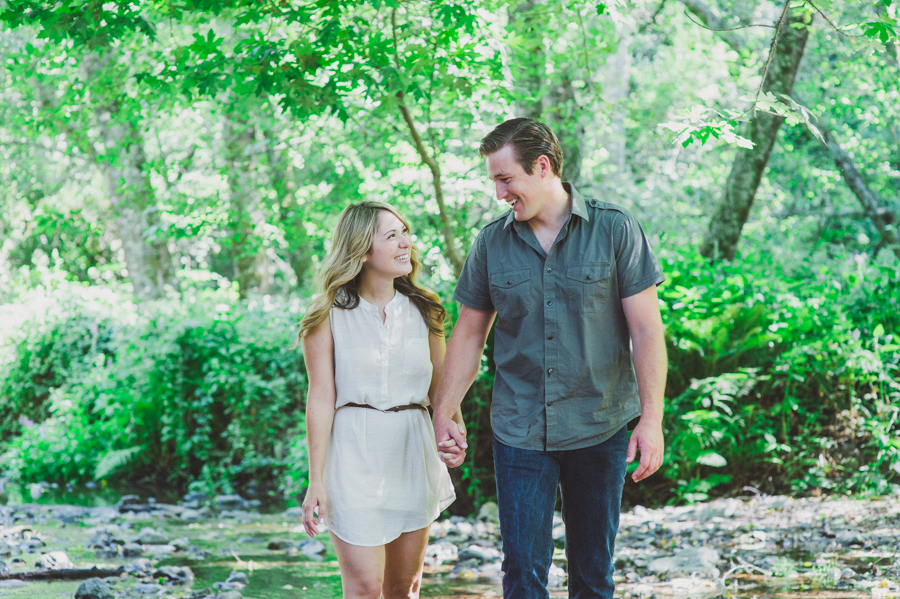 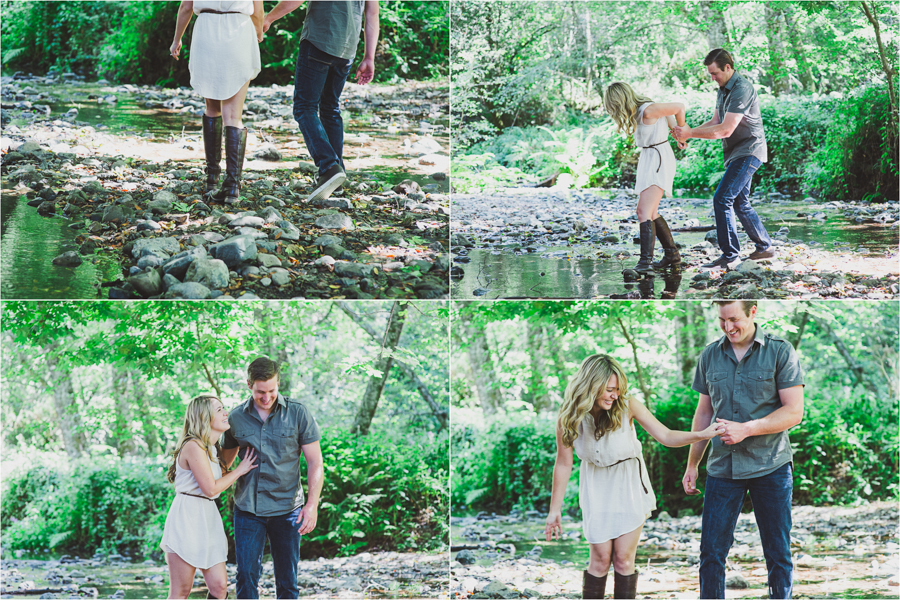 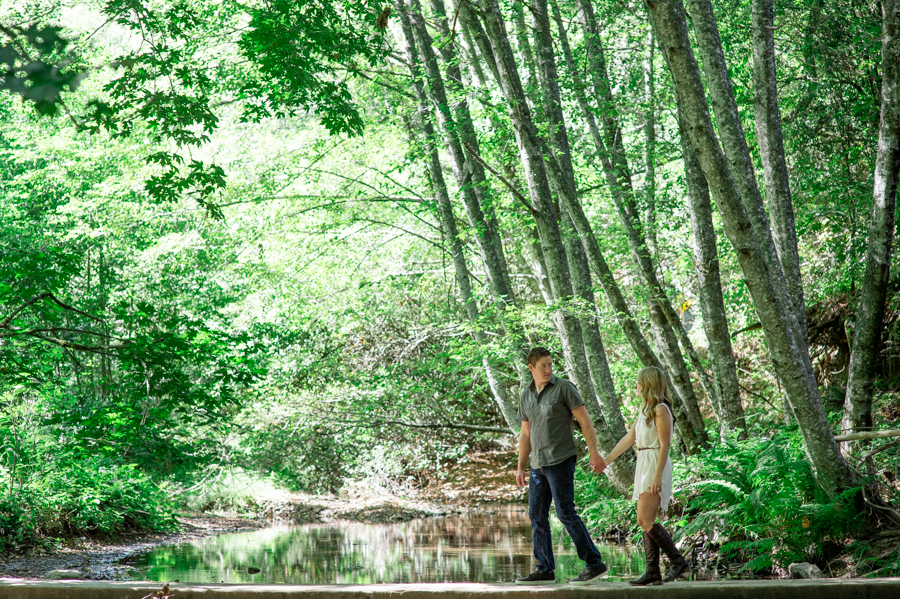 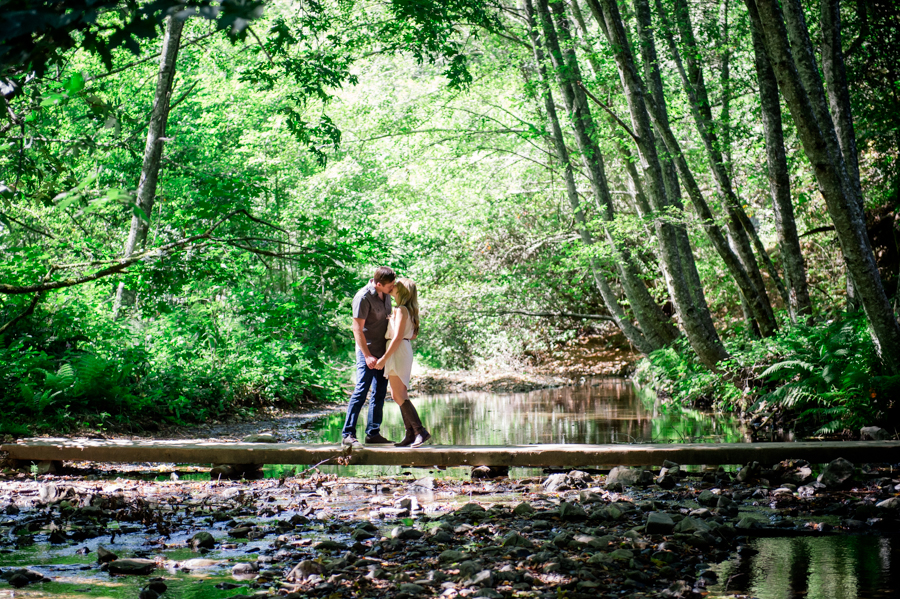 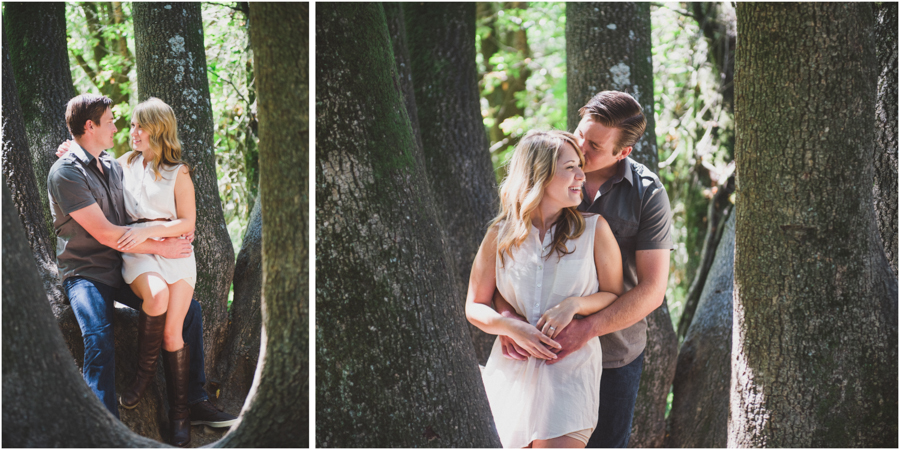 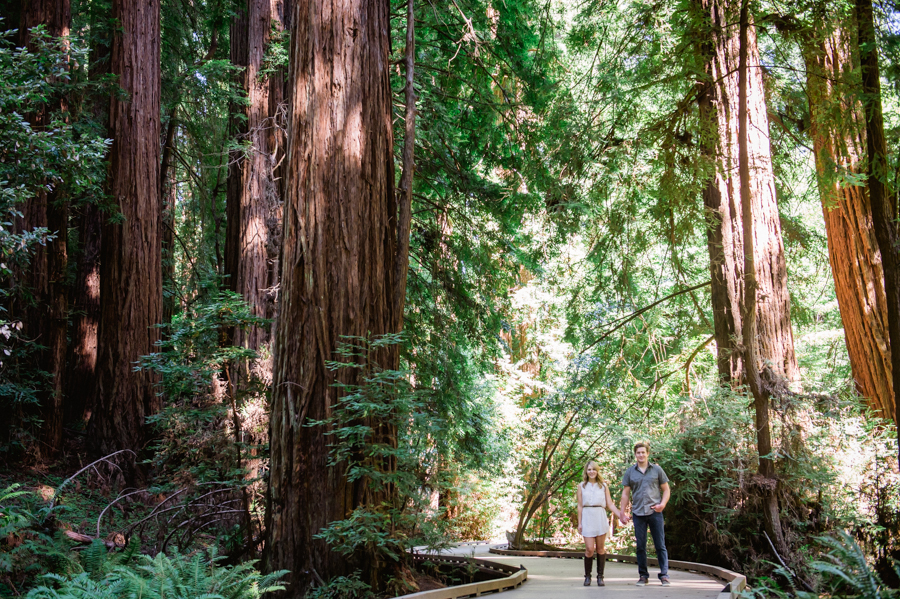 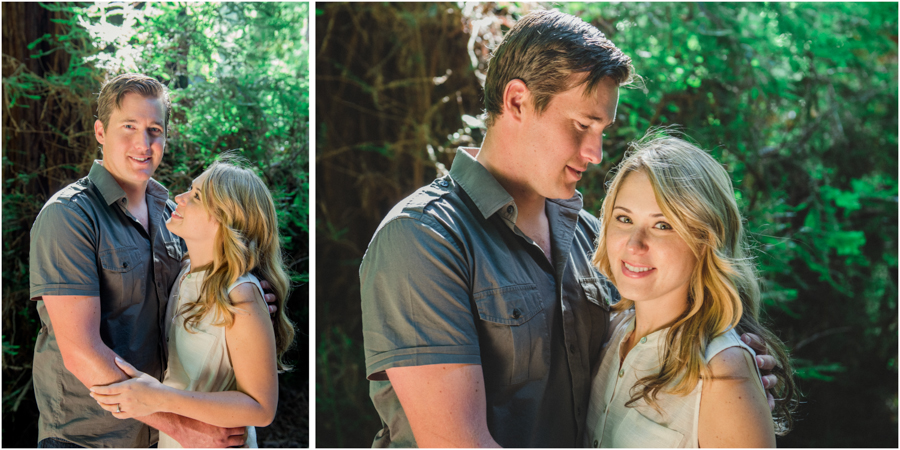 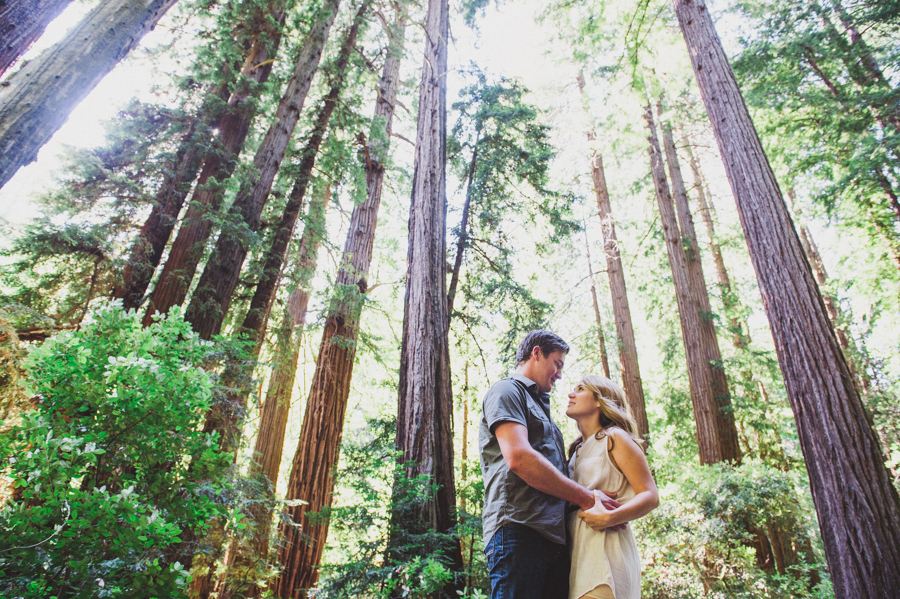 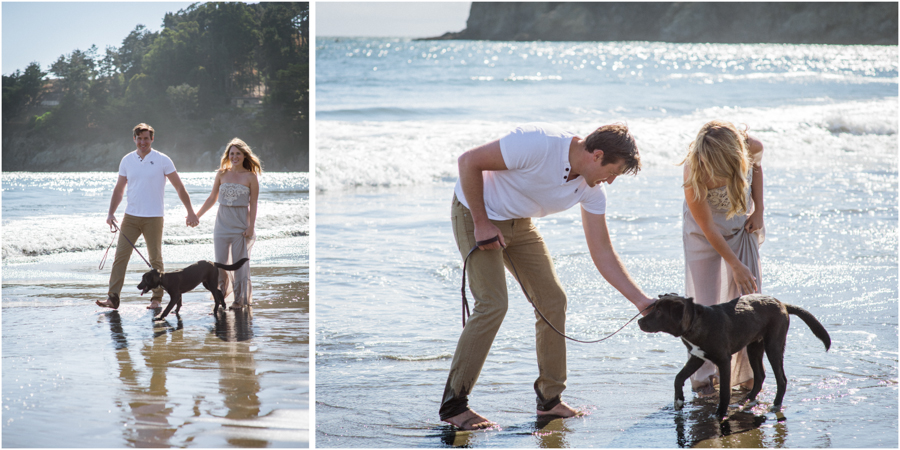 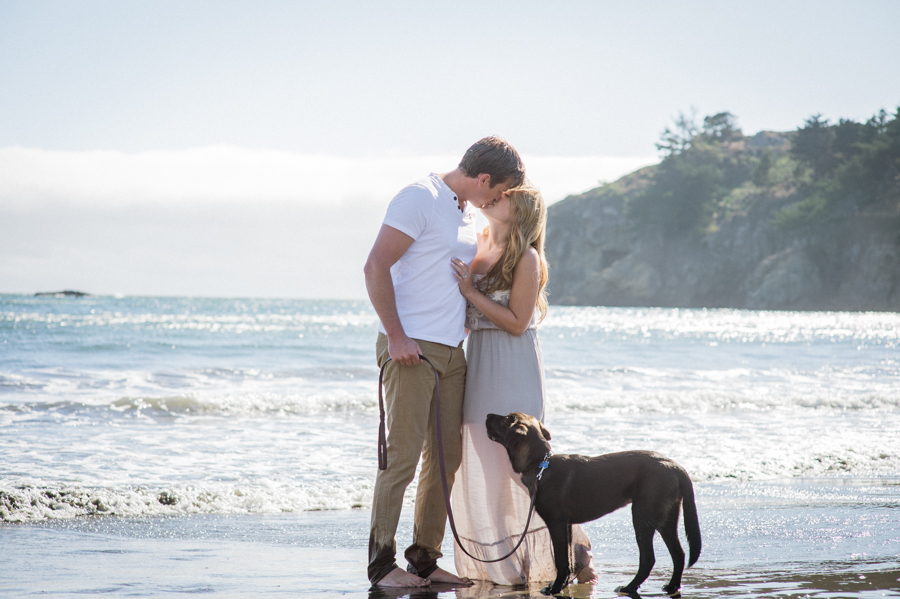 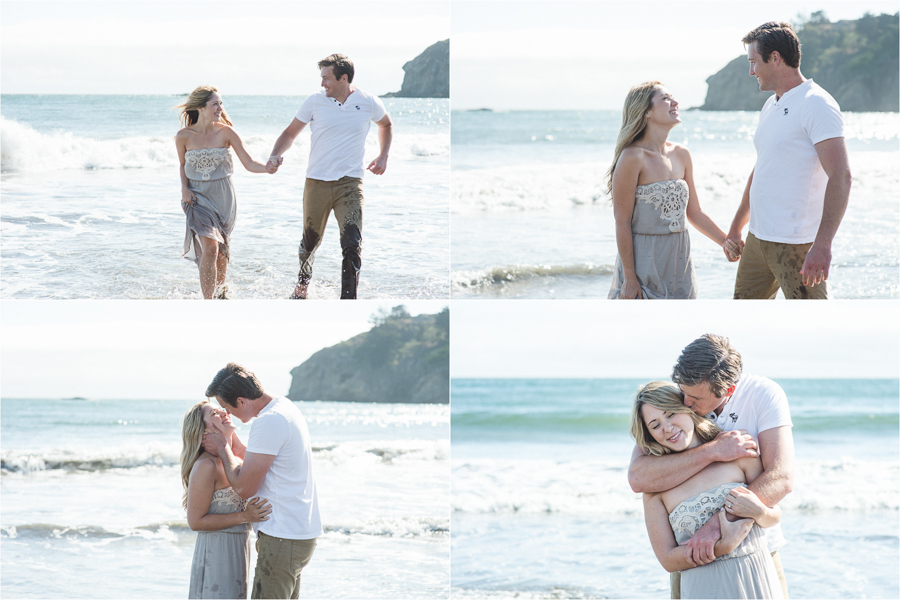 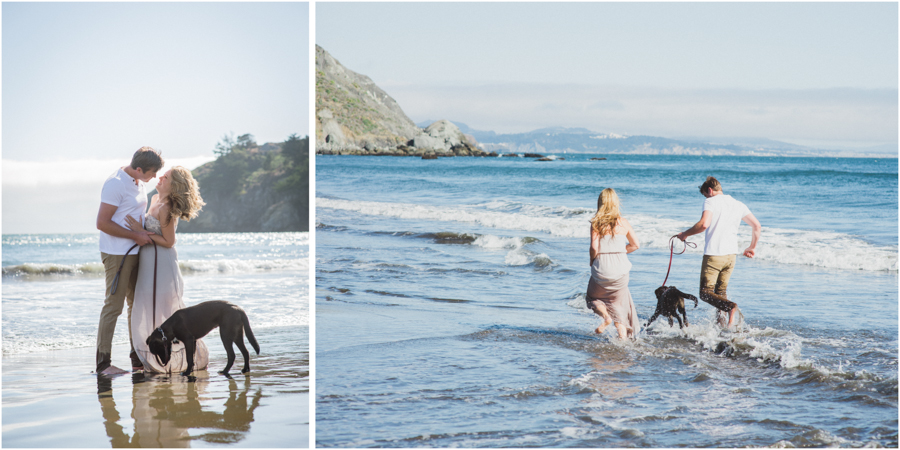 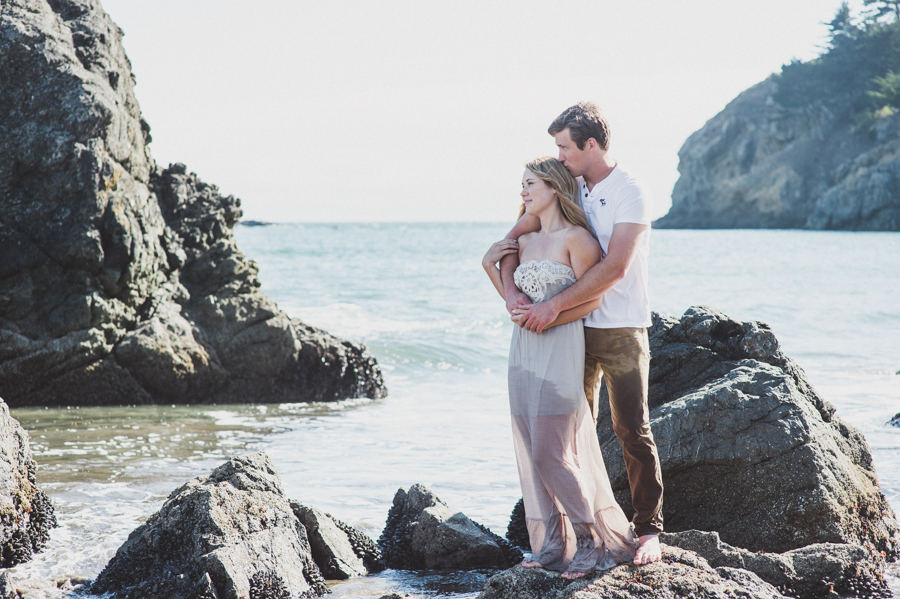 Beautiful pictures!! I love the way you both are meant for each other in so many ways. ….Love is a many Splendid things! That’s what’s going on between the two of you! God bless you and keep you feeling all that LOVE for each other for the rest of your lives!! ❤️ GMA

The Pictures are so beautiful !! Great Photography!! Of course what can I say, It’s my beautiful grandaughter Laura and very handsome Teddy, My grandson to be!! Love is in the air !!

I absolutely love the pictures and feel that you truly captured their love, playfulness, & romance. What gorgeous photos to celebrate their engagement and thank you for the shout out in their love story. ❤️ The Sleepy Sister 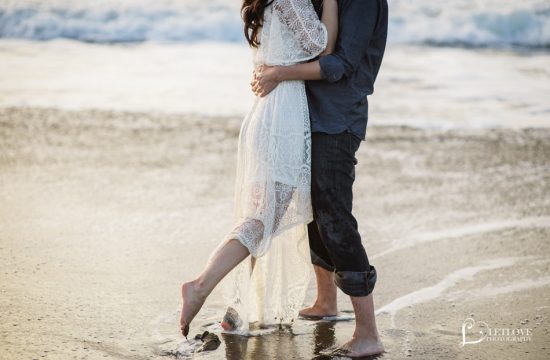 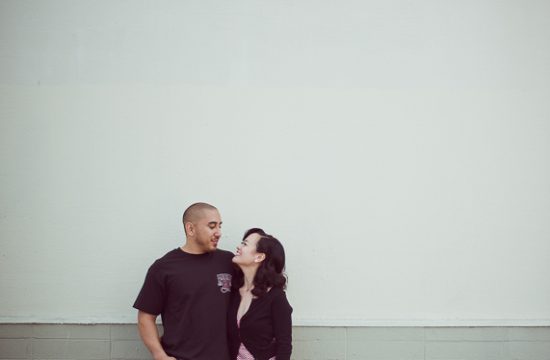 He first noticed her in the library~ G&J Part Deux, San Francisco, CA 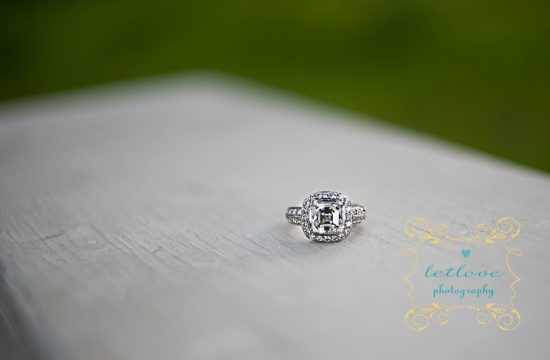