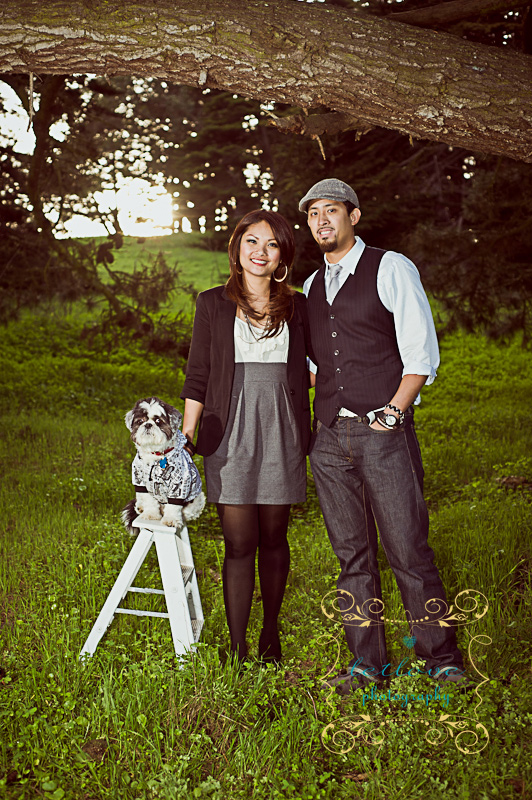 Days after the contract releases, and work order were processed, I thought all I have to think about was the “family portrait” shoot and the location, but days later, I get a call from a cautious Lionel saying… “Ok Let, you have to stay calm, but I’m planning on proposing to Courtney during the photo shoot.” (Can you imagine hearing that?  How do I stay calm!?)  I screamed, jumped up and down and said, “Oh my God!” repeatedly until I ran out of steam.  After a few minutes we finally came into brainstorming mode and finally concocted a plan.

During the shoot, I tried to observe whether Courtney had a slight idea and Lionel was cool as can be- I felt like I was the one proposing….  When the time came, the plan was to pose Courtney by herself and placing Lionel right behind her.  I told Courtney “don’t move, you’re perfect just like that, again and again- and so she did.  As I cued Lionel to pose a certain way, he knew it was time and got down on his knee.  Can you imagine watching him get on his knee while Courtney looks straight at me not knowing what was about to go down?!  My heart was thumping and I was praying that Courtney would not turn around!  I was so excited that I asked them to take a deep breath, thinking, MAYbe that would calm ME down.

I take a few shots, and I said to Courtney, “perfect, beautiful, I love that…”  Lionel had the ring in front of him looked up at her just waiting for her to turn around then I said, “Courtney I need you to turn towards Lionel.”  She turned and looked at him, confused, then asked, “what is that? Really?  Really?”  With overwhelming expression again she asked, “Really?”

She was shocked, and I kept taking pictures, Matt took pictures as well (because lord knows I was about to pee my pants with excitement and risking the chance of possibly not catching her reaction was not in my book!)  Lionel, looked at her lovingly and asked, “Will you marry me?”  Courtney giggled with excitement and said yes and jumped into his arms, hugging him, kissing him, hugging him then kissing him again.  It was breathtaking. Literally.  I felt like I was watching a scene from a 3D movie and I was right front and center.  He placed the ring on her finger and boy did he do well!  Courtney could not stop looking at it, even during her thankful hug, she snuck in a peek of her new sparkly ring.  It was beautiful and she was in bliss.  It was perfect.

Thanks to Lionel and Courtney for having me be part of such an amazing moment.  This is why I love photography, because moments like this can forever be remembered.

P.S.  Special thanks to Matti once again… The guy who “ I struck gold” with. 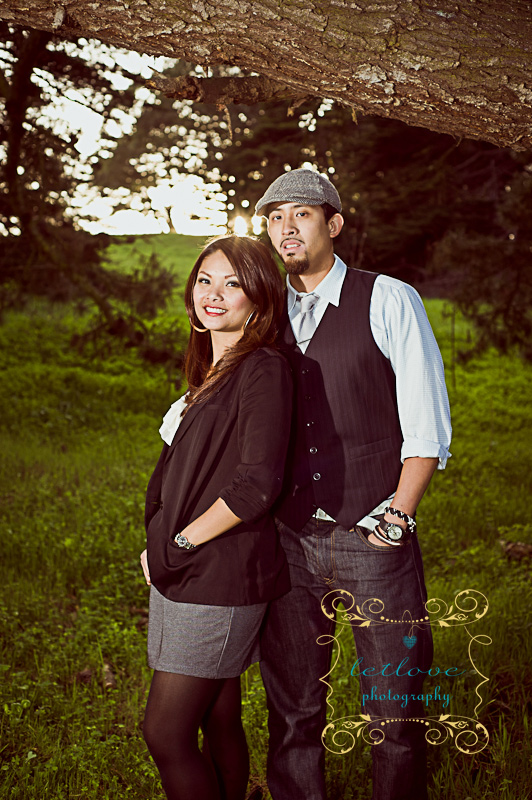 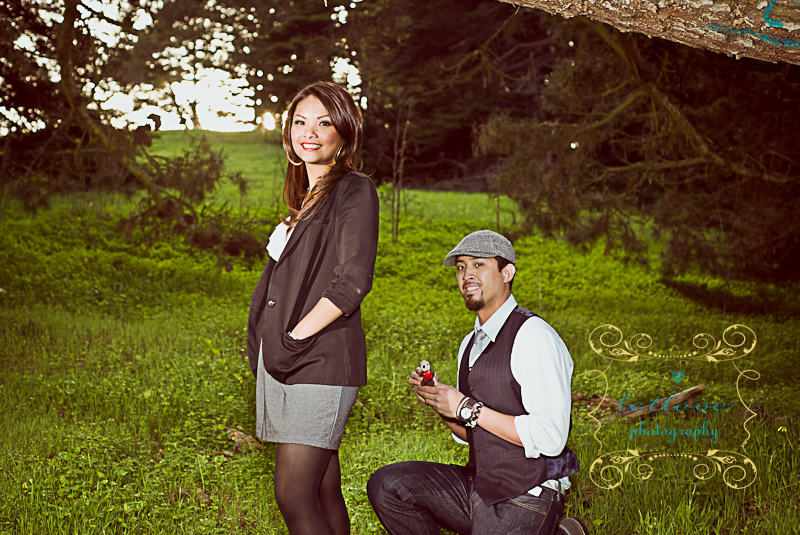 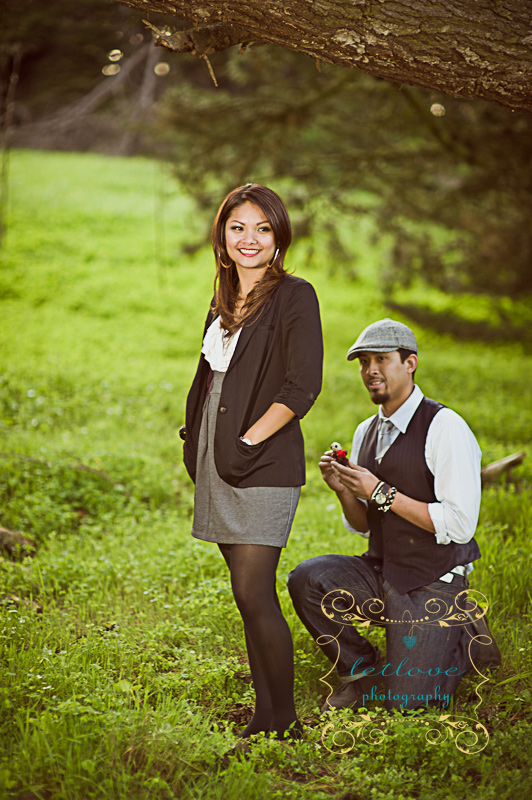 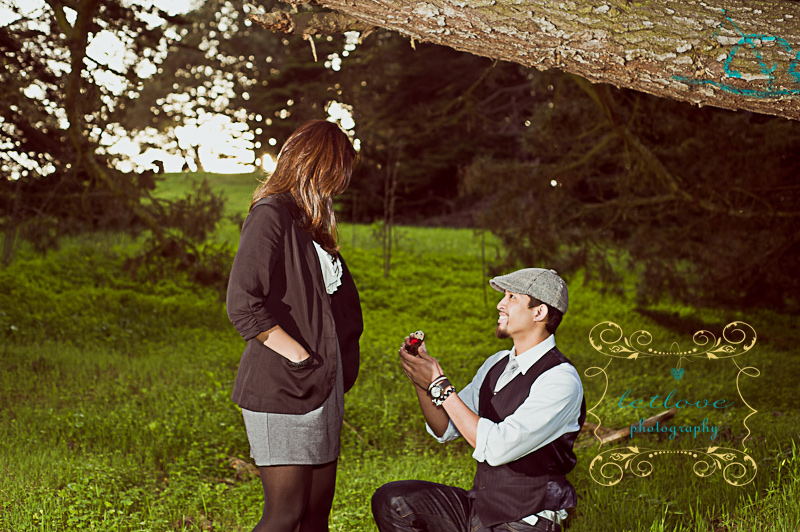 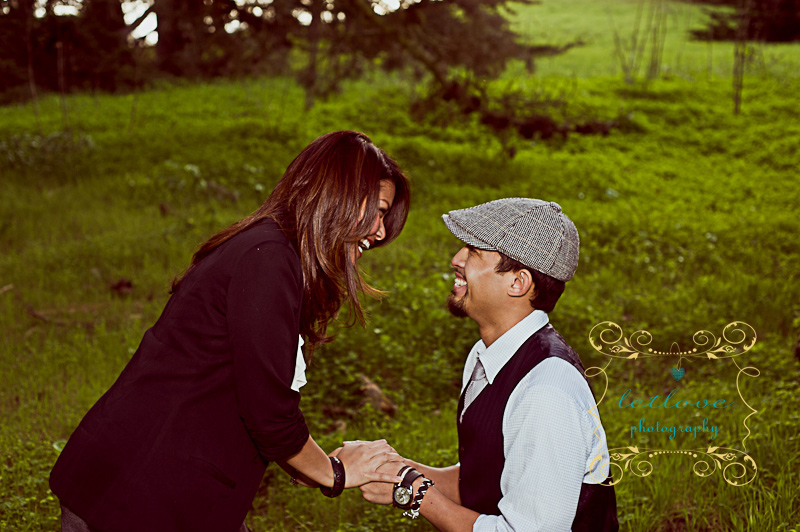 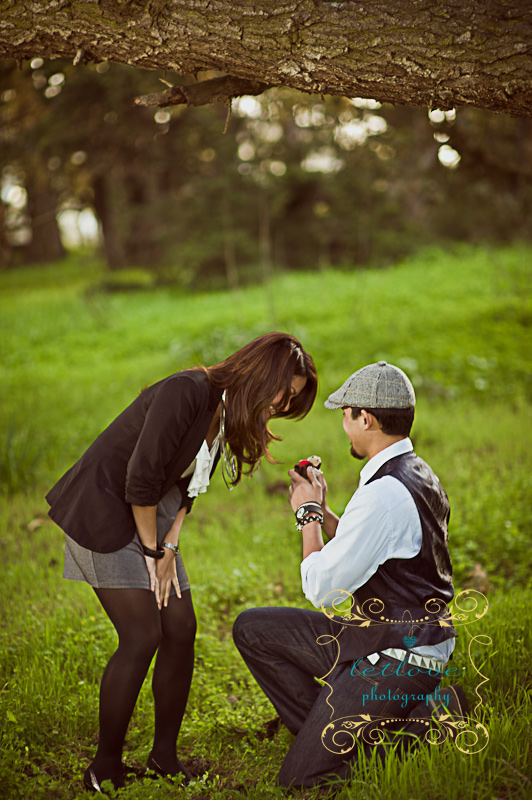 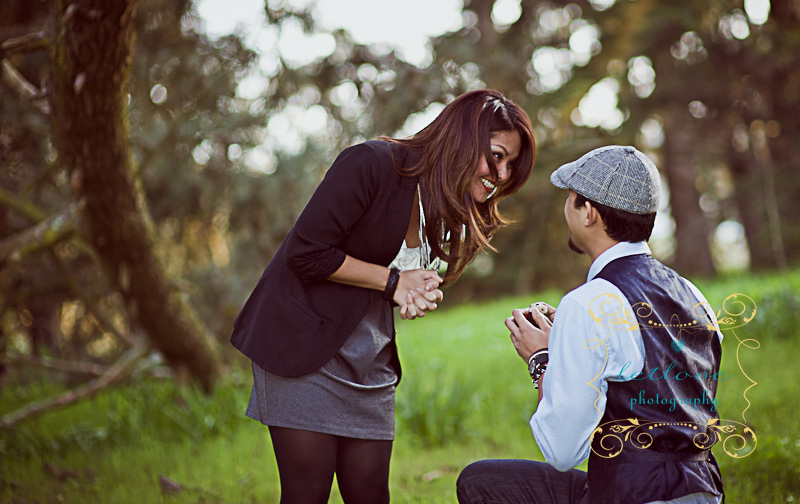 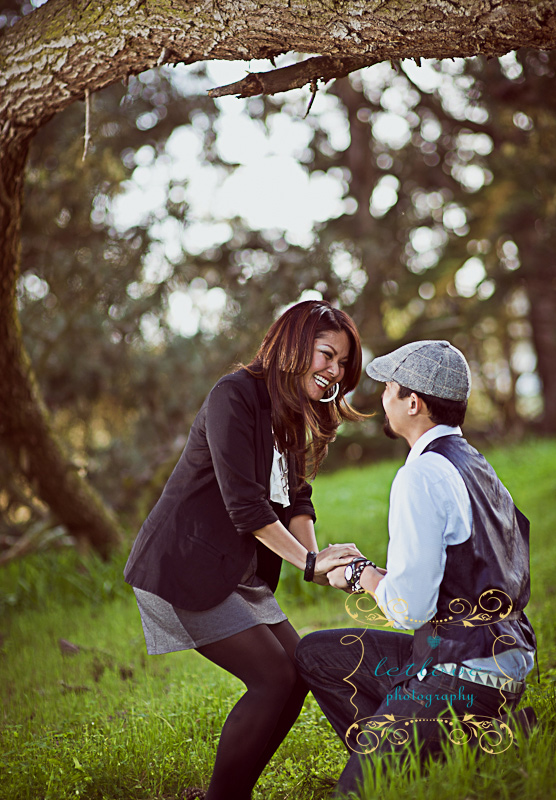 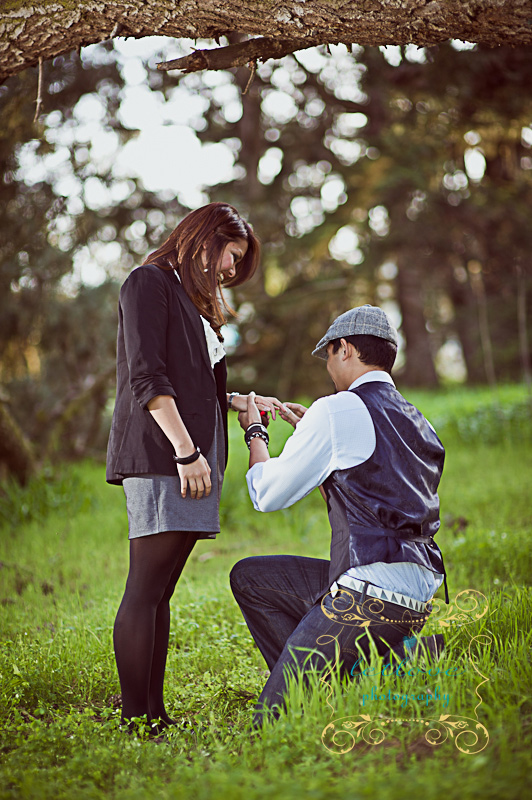 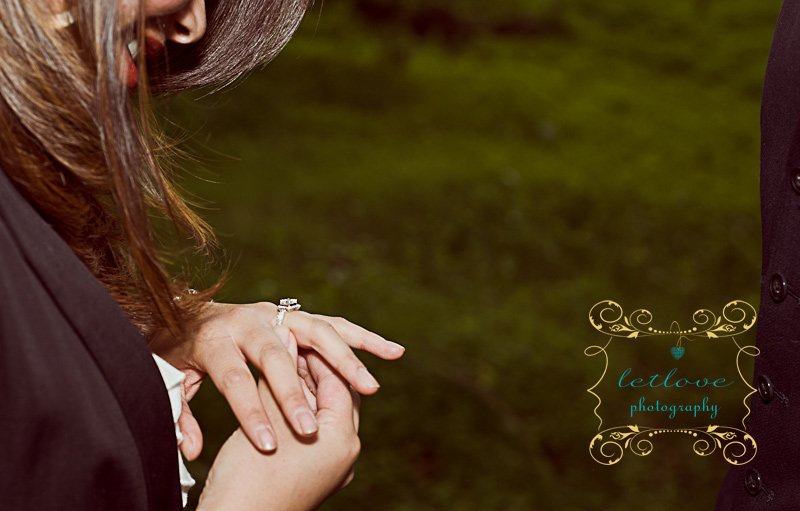 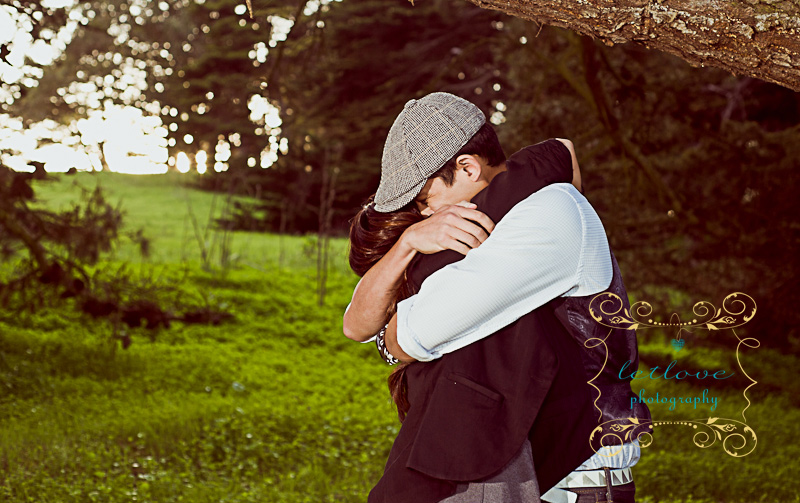 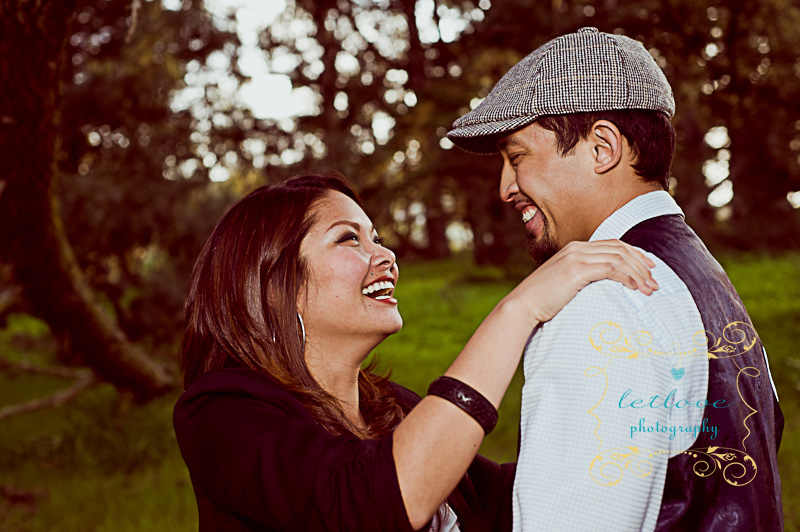 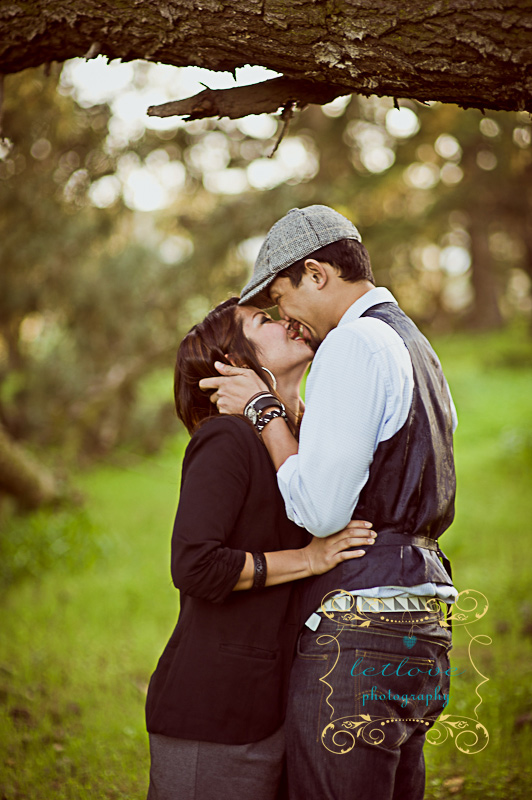 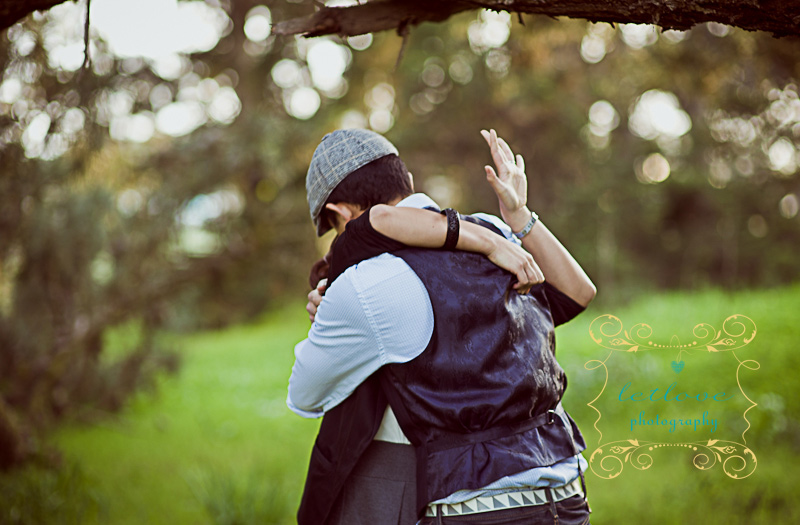 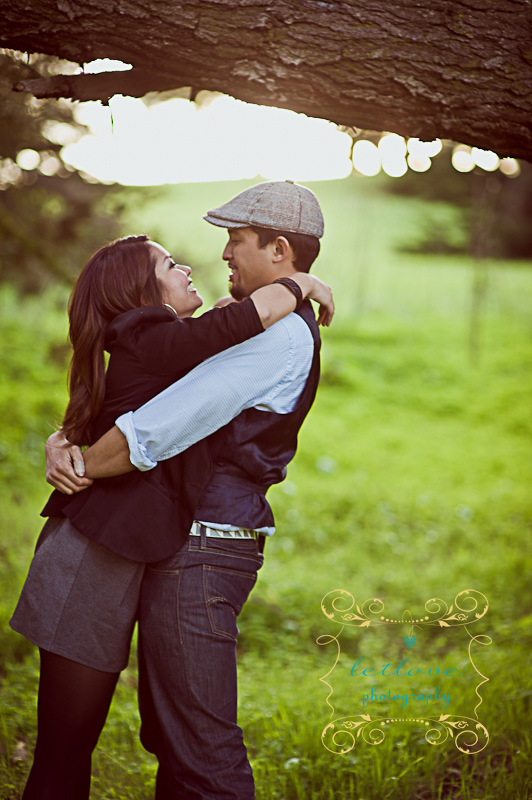 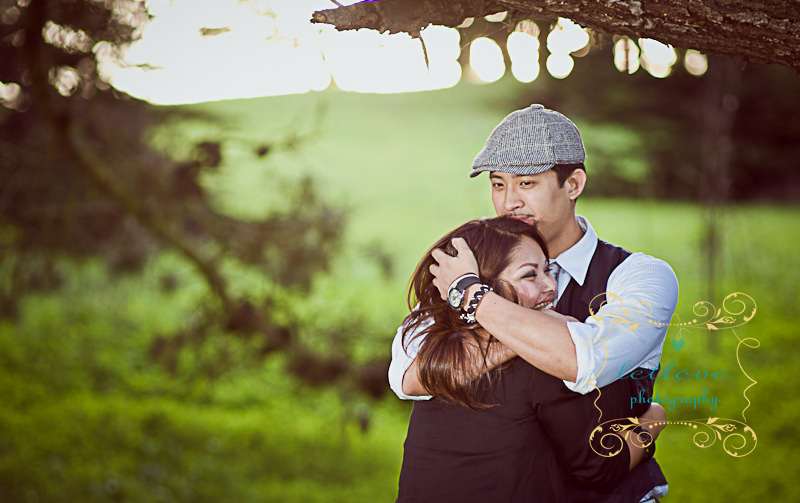 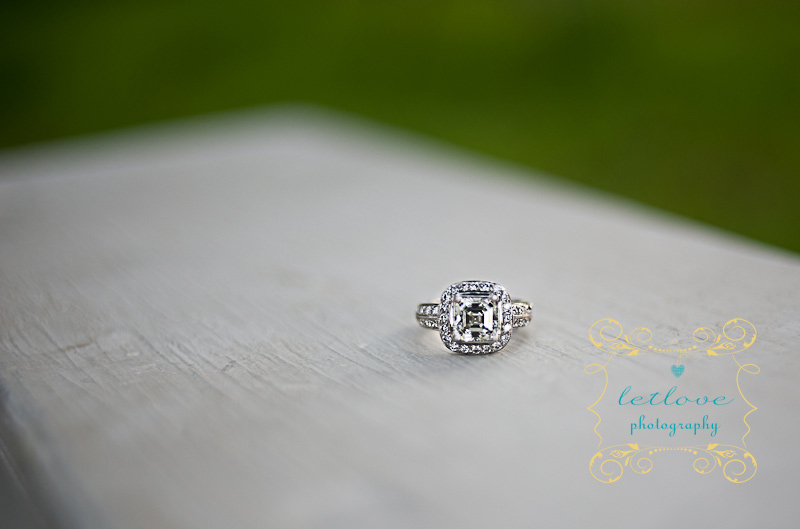 […] and it was because I shot their proposal last year that was a whirlwind of emotions.  (Click HERE to see their proposal). I’m really looking forward to celebrating their upcoming nuptials and […]

OMG! My godson is FINALLY engaged! Love, love ,love those photos.CONGRATULATIONS to both of you & of course to Perla & Tony! So, when is the big day? Please let me know in advance so I can start losing weight & start shopping for my gown. lol Wedding in Vegas ???

Congratulations from me and Wyatt! The pictures are beautiful. My sister Monica said thats the best idea for a proposal. U guys look so happy.

oh! my geeze! lionel! you really aint baby at all anymore! i was moved to tears while skimming over your photos…. you have grown up to be such a fine young handsome man! and you have a very beautiful fiancee. congratulations! may God’s hands be upon you always and bless your relationship abundantly!

Perla, do not be sad that Lionel will soon leave your home. Your one and only will surely multiply! Rejoice! :)))

A little late to the party, but…CONGRATS! Aw, Lionel…you’re kind of a grown-up now. Thanks for sharing the pics and the moments with us.

Congratulations to both of you! Tita Perla, this is such lovely news.
padre

What a lovely couple!Congratulations to your parents for raising such a lovely couple like the two of you. I thought I was viewing a pictorial for a hollywood movie.

Wow Perla they both look like Hollywood stars. I thought they are actor and actress of a movie. Oh I should not be surprised because Lionel is the son of a beautiful couple. They are a perfect match if only the physical side would be considered. Well, we have to wait for the grand apo perhaps there would be more exclamations to be done. The two just look lovely. congratulations to both Tony and Perla and of course to Lionel and Courtney.

These pictures could be used as an explanation of what true love is, its hard to capture bliss but its been done here. You guys look great. Congrats from me and Vanessa!!

OMG that was so beautiful. I am so happy for you both, I’ve been waiting for that moment for a long time. I love you both and enjoy this time together!

BEAUTIFUL PICTURES,
GUYS, BOTH OF U R SOOOOOOOOOOOBEAUTIFULLLLLLLLLLLL……..
CONGRATS!!!!!!!!

Wow, congratulations to a gorgeous couple! The pictures really show their happiness and joy.

Awww! Their smiles make me feel all mushy inside. Way to capture the moment.

Thanx for sharing these beautiful pictures. They can surely make the young dream and the old reminisce. Kudoos to the person behind the camera for capturing the passion, the excitement, the intimacy, the tenderness, the sweetness. Awesome! To the young couple: we pray that years from now these lovely mementos will enlliven your silver, gold, diamond jubilees!

beautiful photos and such a beautiful couple. Great shots of the proposal!

Congrats on a job well done. Your words validated the pictures. I particularly like the lionel_courtney_proposal_10 photo …so natural…so full of warmth and love. One could feel it. I could feel it. I am so happy for my nephew Lionel and Courtney. Looking forward the sequel.

Congrats, Lionel and Courtney! What a wonderful and touching story. The pictures are beautiful and capture the surprise, excitement, and the Love. I’m so proud of you, Lionel!!

O M G !! Just reading your intro to the shoot, had my heart pounding, my eyes watering and gave me goosebumps!

I have to say, that was one of theee most original and heartwarming proposals, EVER.

You captured those moments beautifully, as you always do. <3

Thank you for letting us be there without actually being there. How true it is that “A picture is worth a thousand words!” Good story, great pictures, lasting memories!

What an adorable proposal… that Lionel sure is a sneaky devil! And it appears that he has found his angel. I’m so happy for this gorgeous couple! These photos beautifully capture the joy of this unforgettable moment.

Amazing . I love that pose where Courtney was hugging Lionel and at the same time looking at the ring – like ” for real”? And definitely not “is this ring real”?

Congratulations, Lionel and Courtney and to Let and Matt for making all this possible. Hope to meet you soon.

This has got to be one favorite shoot I’ve ever viewed!! Sending chills, excitement, joy, & unexplainable happiness for you on a perfect job well done…and for these two lovers!! I love it! 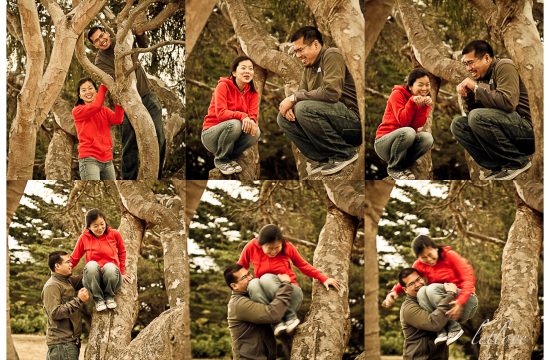 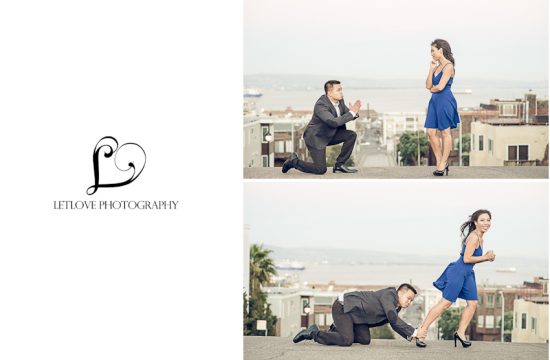 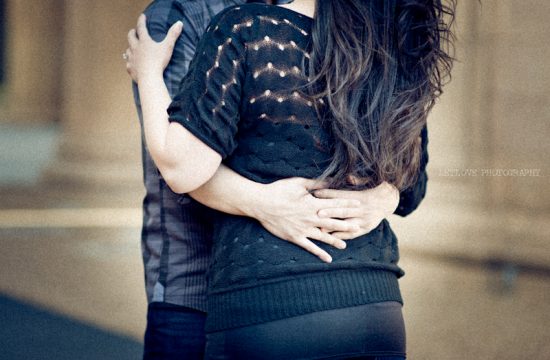