I had known Melanie since we were little (thanks to the small filipino community) in a town called Rohnert Park!  Can I get a woop-woop?!  We crossed paths again in the tricities of Washington.  We were both silly young girls attending Hanford high just trying to live life as a teenager.  I moved back to California shortly and fast forward many years later she reached out to me and told me she was getting married in San Francisco!  It had been so long since I’ve seen her and she was still beautiful, funny, sweet and she just glowed.  She carried an essence with her that you can also feel in her husband and their two children.  They were a unit and their excitement for their union was felt from the moment I saw them.  It was an experience that I will remember.  I knew Melanie from our childhood days, but to get to know her now was refreshing and inspiring.

Melanie and Andy, thank you for letting me be a part of your amazing day.  I am just in awe of the way you two look at each other- but more so the way your kids love you both.  <3

Flowers by the amazing:  Melissa from Bloominaire 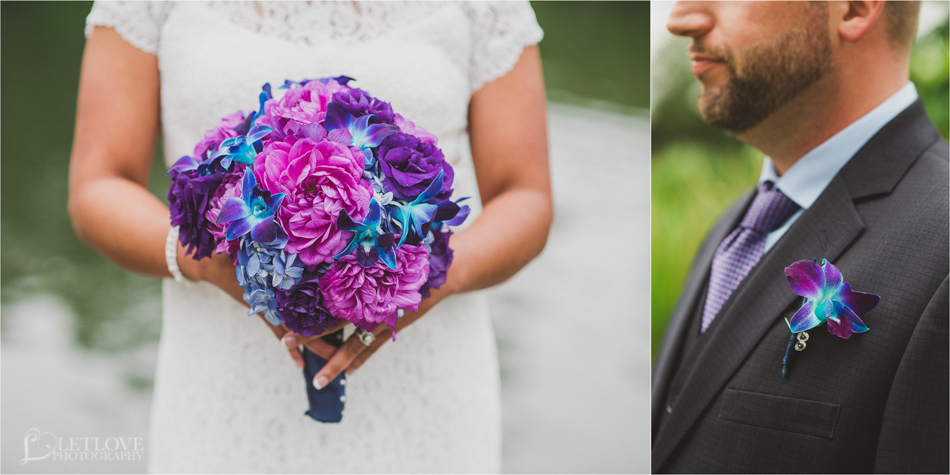 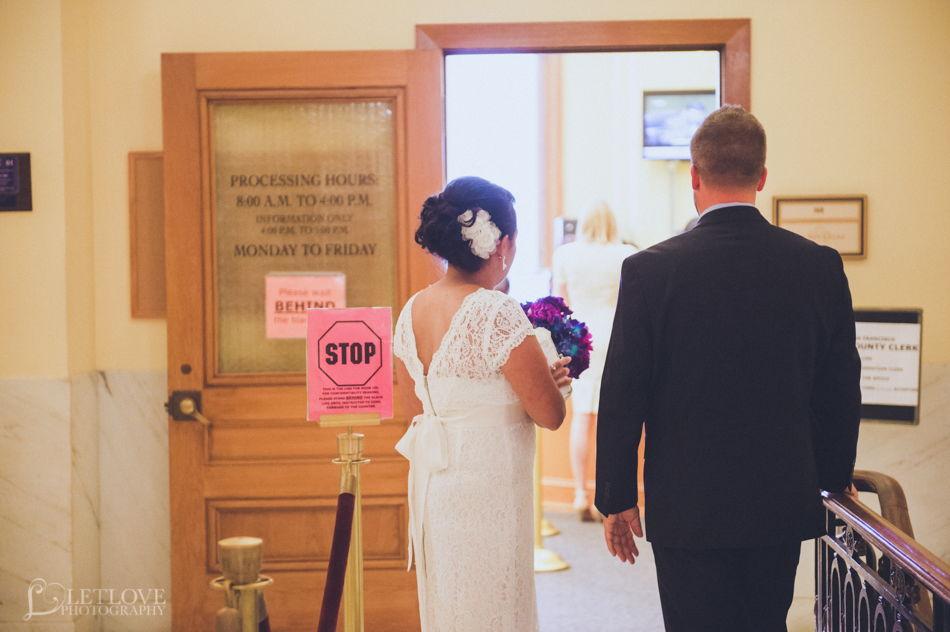 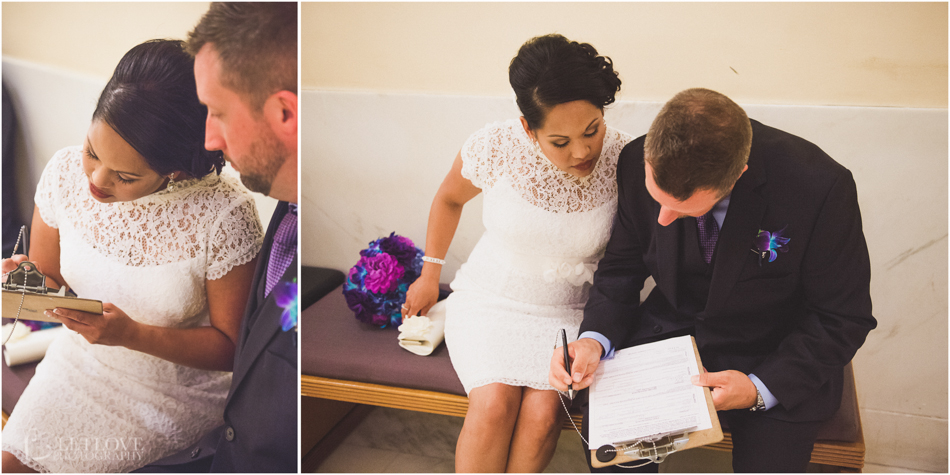 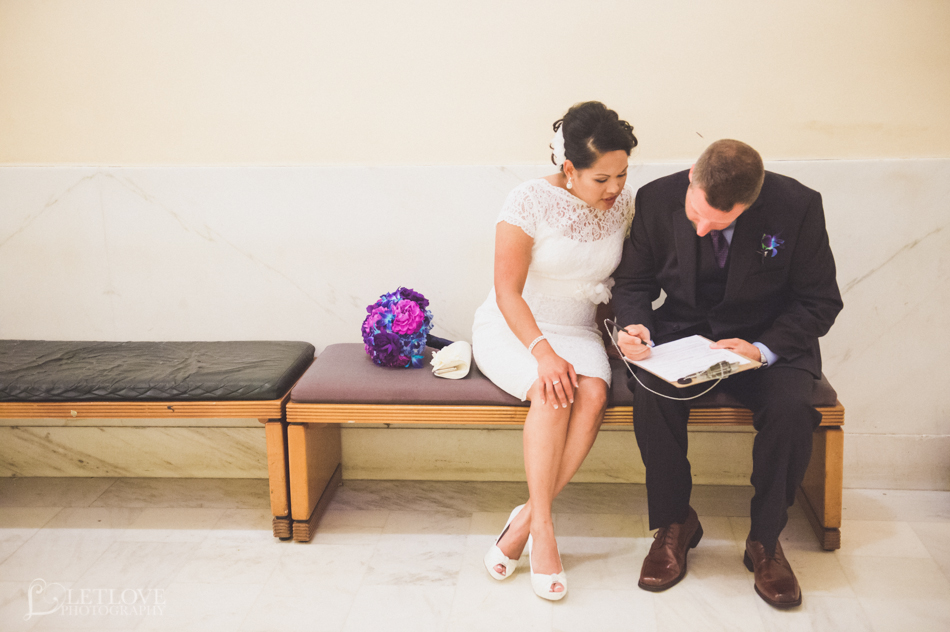 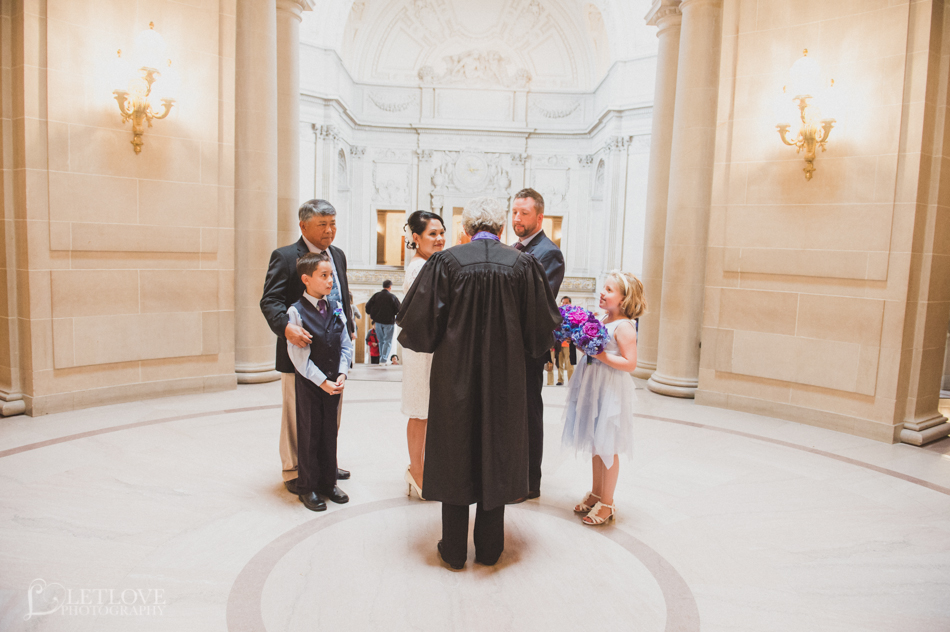 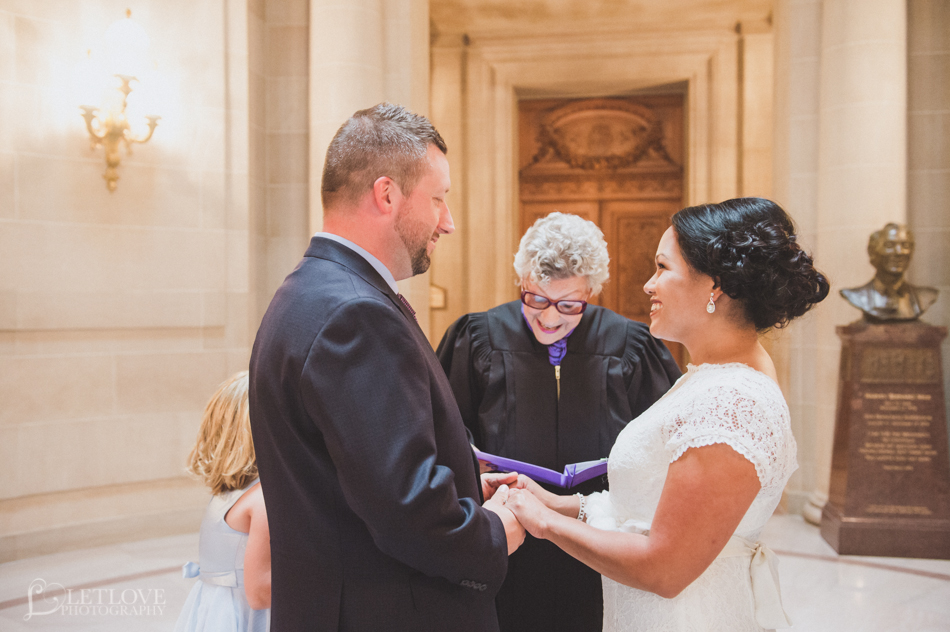 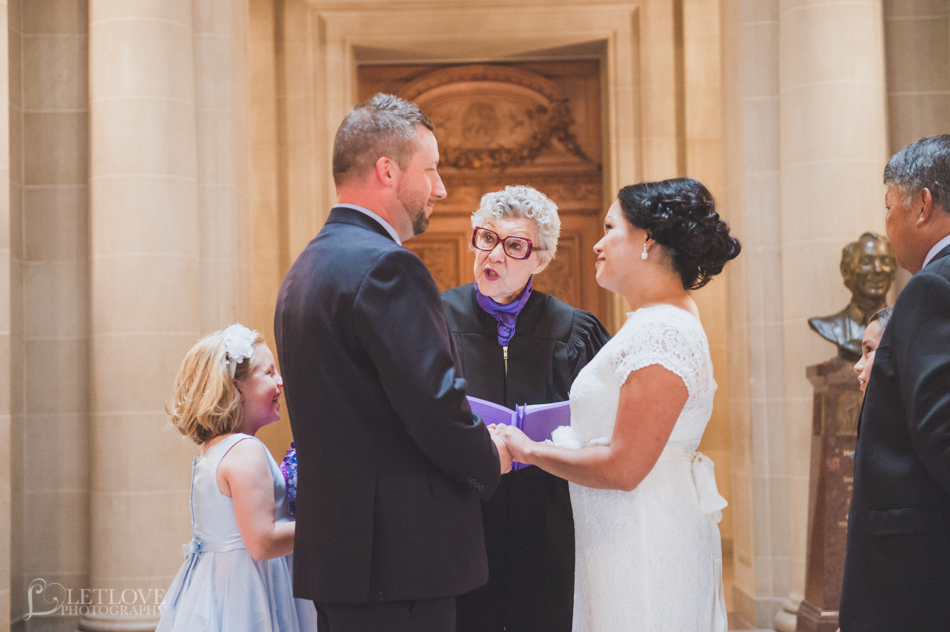 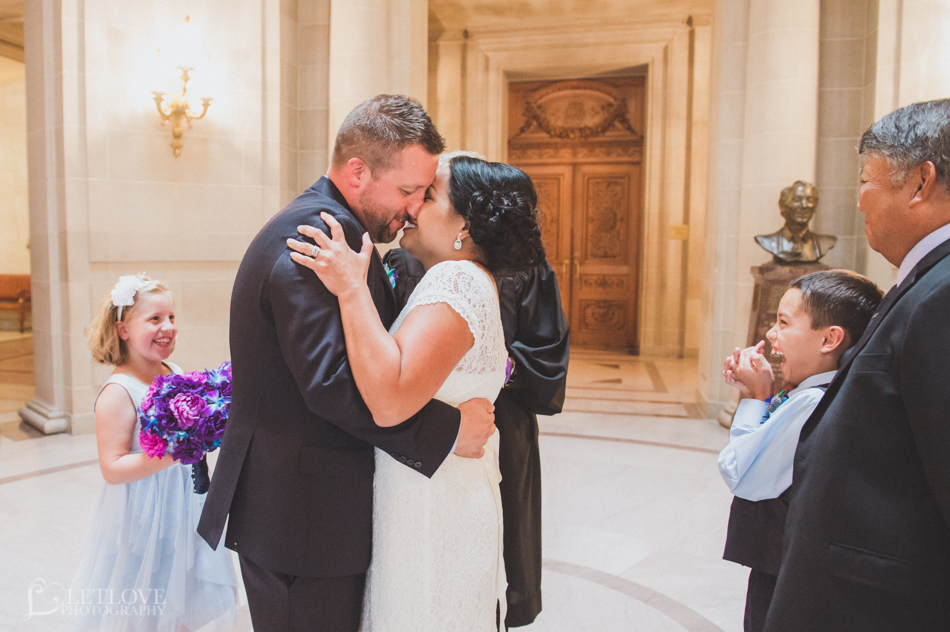 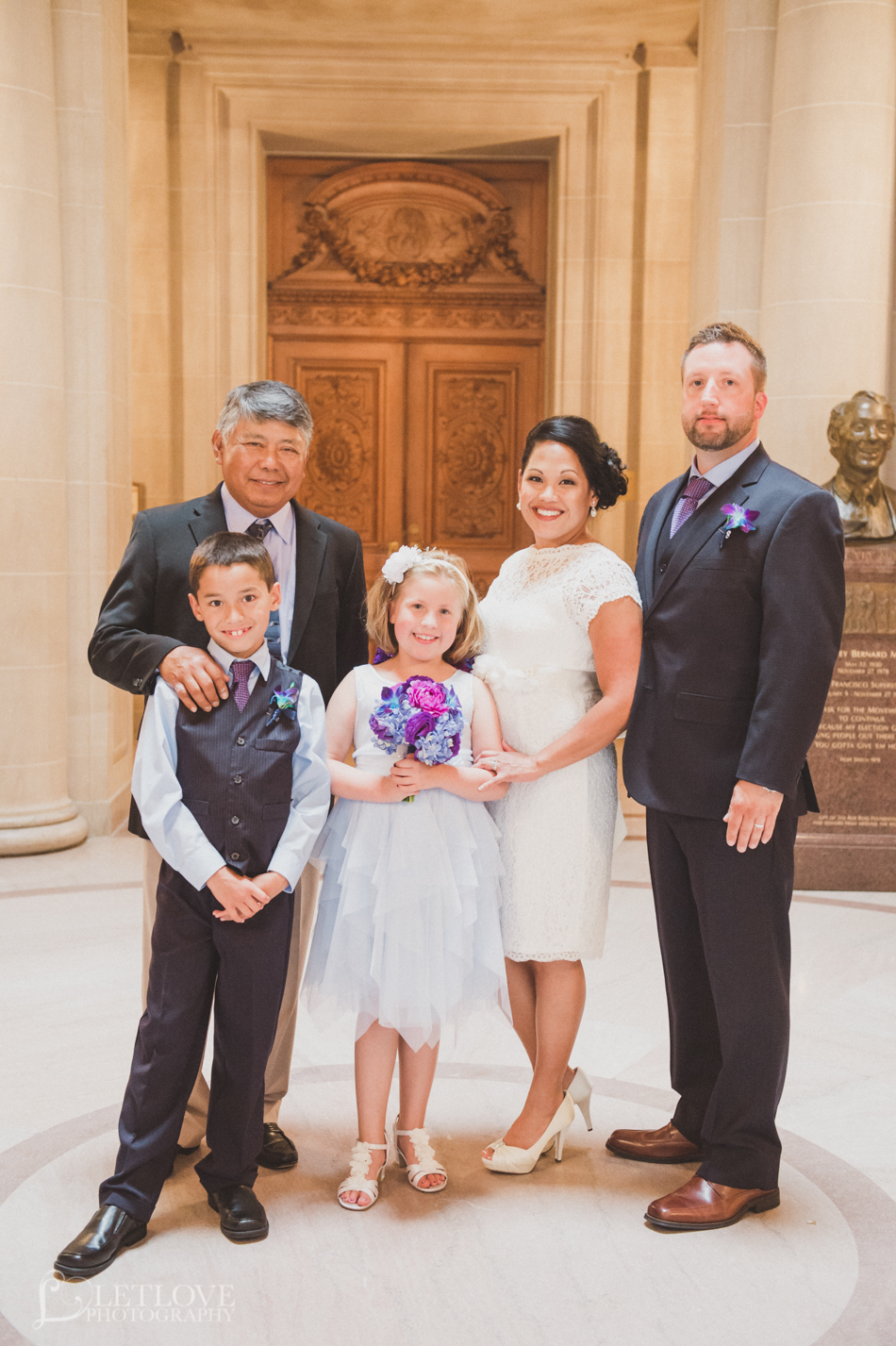 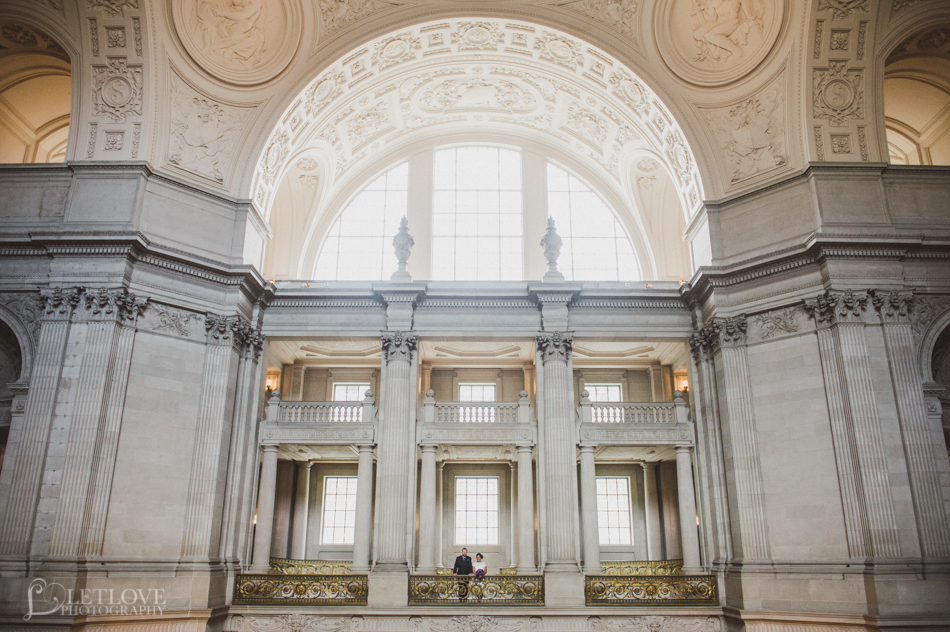 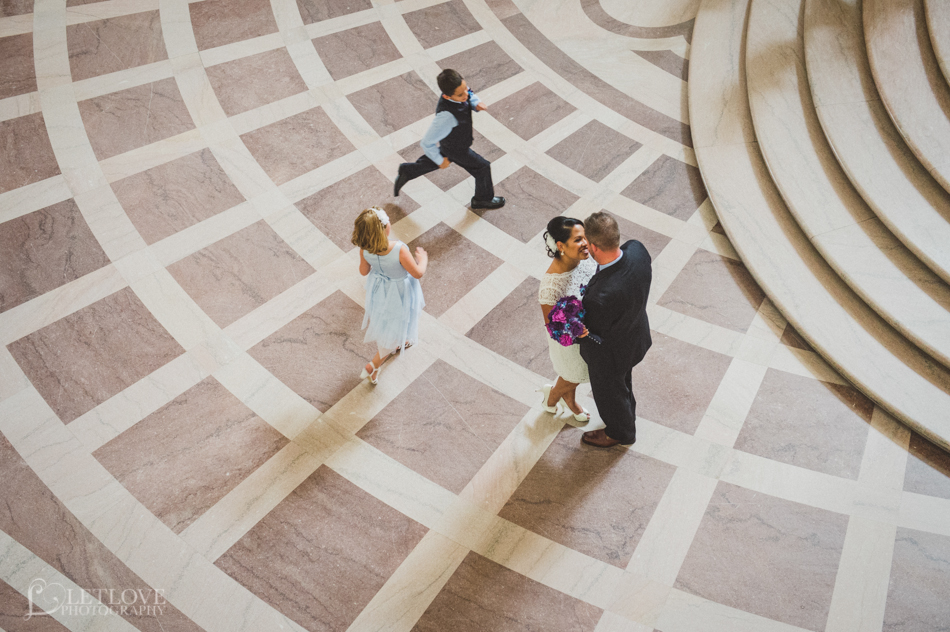 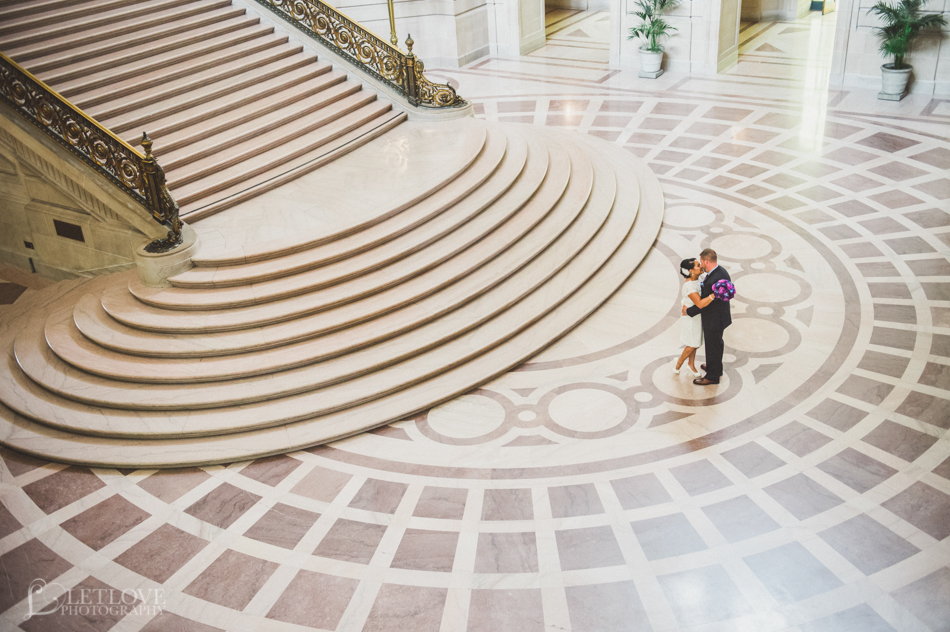 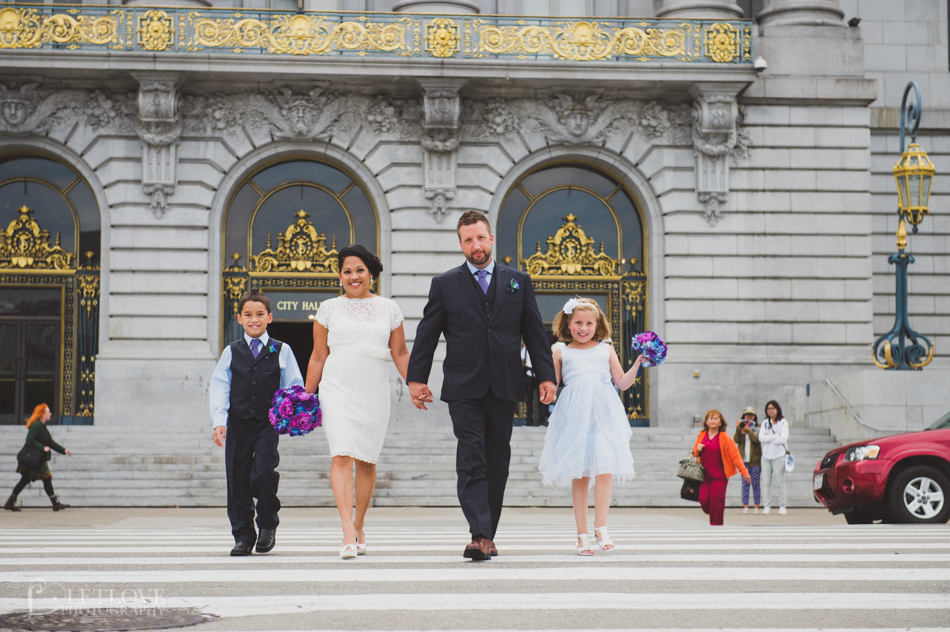 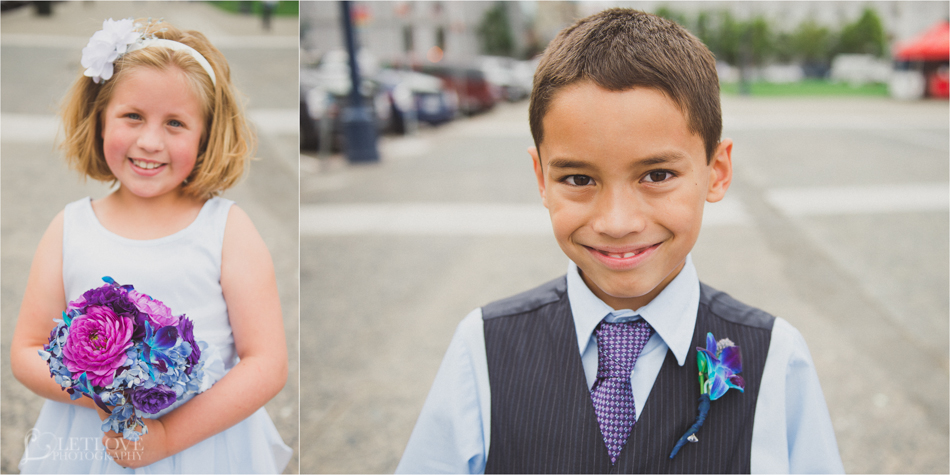 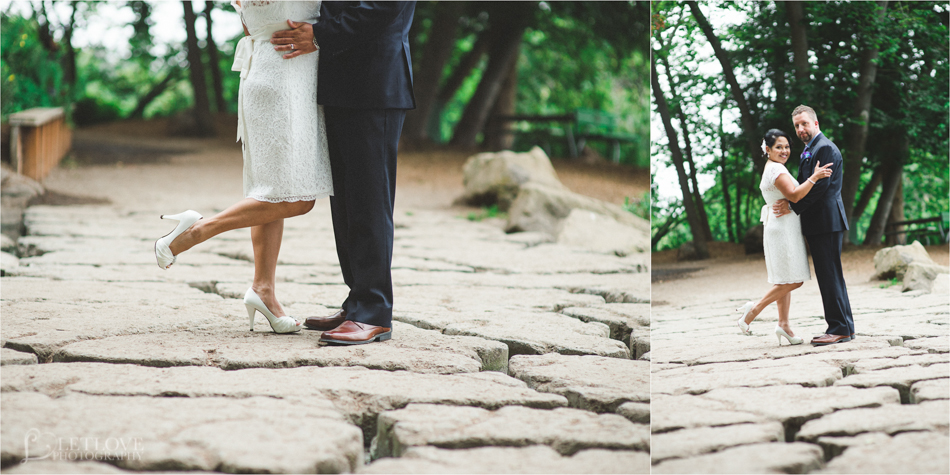 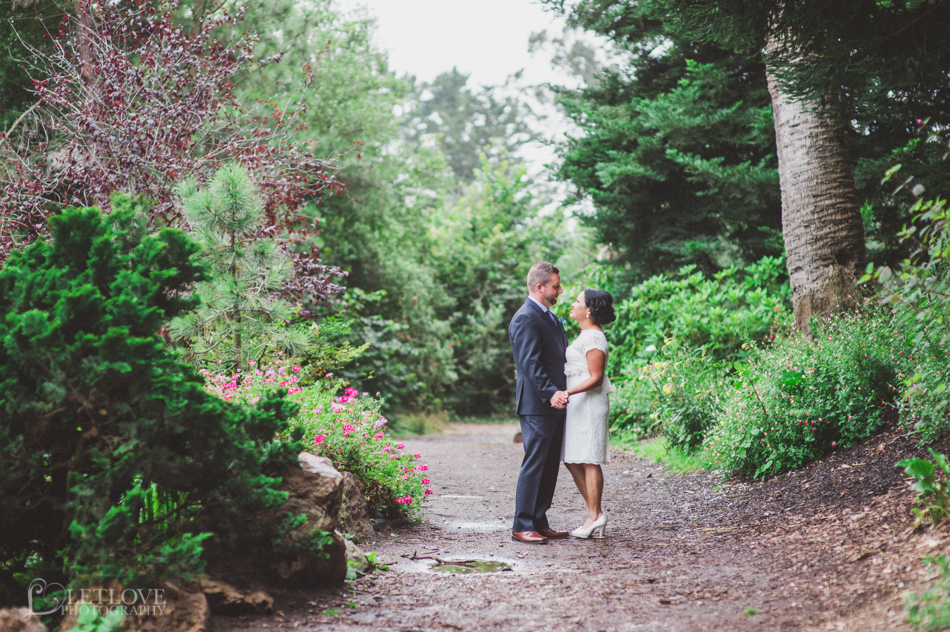 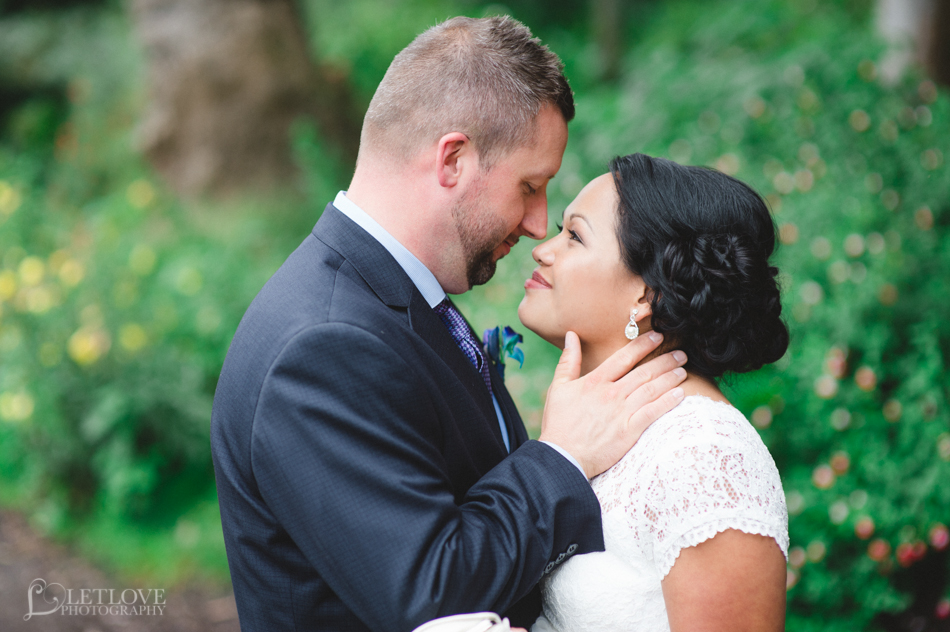 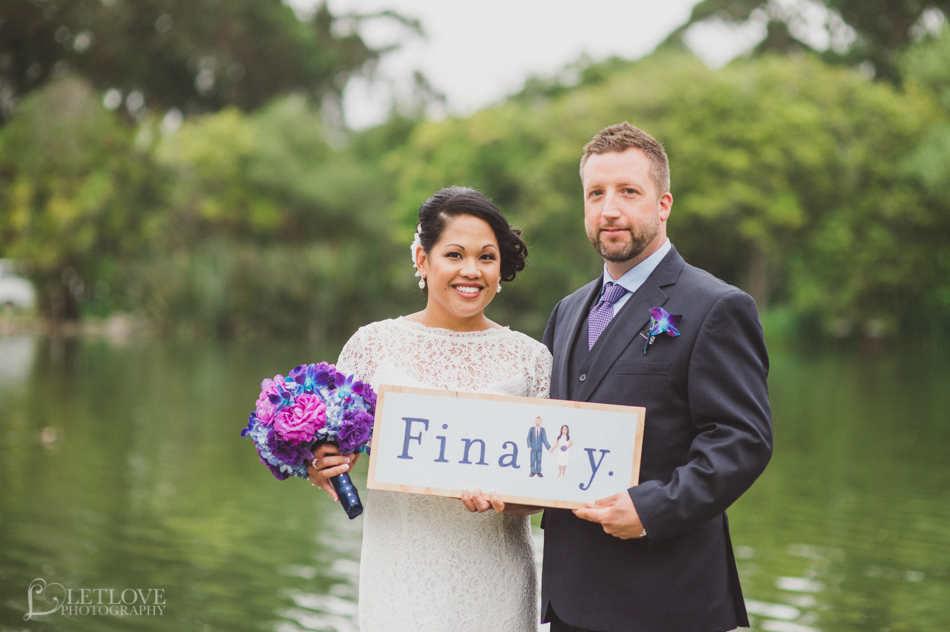 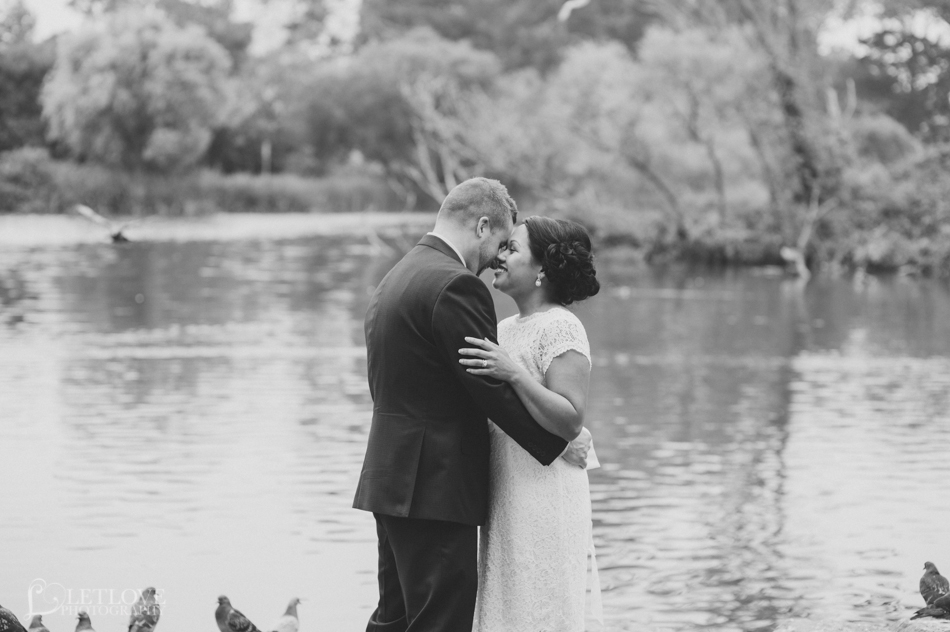 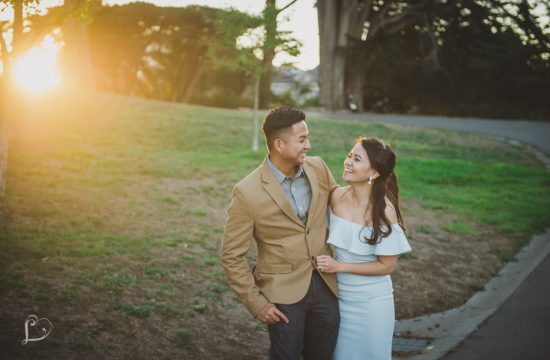 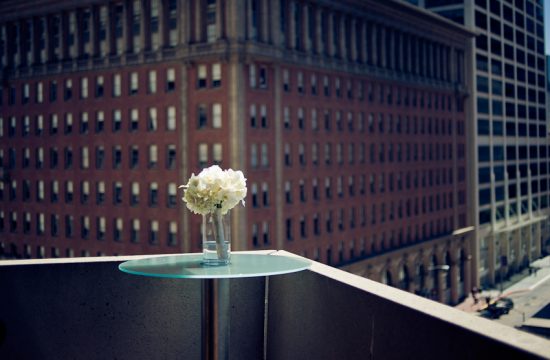 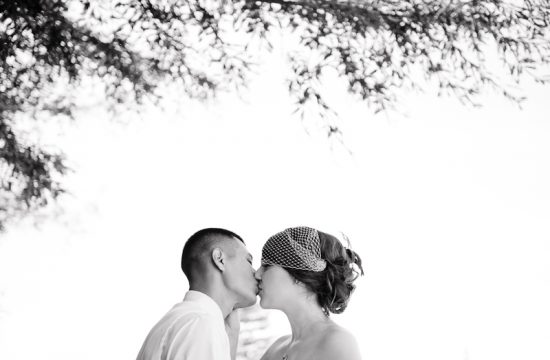