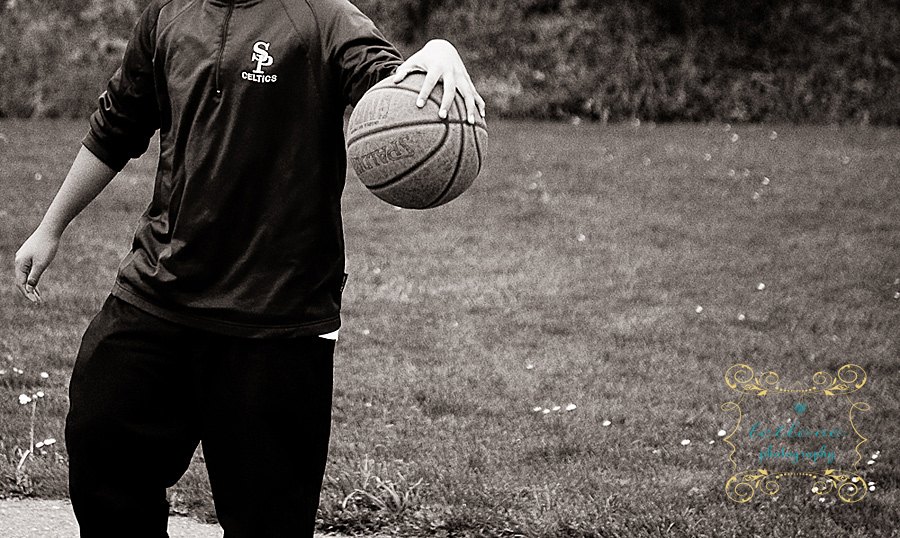 I love basketball.  I owe a lot of my perseverance to this awesome, physical, and at times very frustrating game.  Growing up, we had one thing to turn to, and at times were able to redirect our dysfunctional to “manageable dysfunctional” family for a night watching a basketball game.  My brothers played basketball and got a ton of attention, especially my older brother who stamped our last name at our high school; cheer leaders waiving a sign, as the crowd would cheer – “Number 10, guard—Raaaaaaaaayyyyyyy…..Deeeeeeeeeeeeee Guuuuuuuuuuuuuuzmaaaaan!!!!!”  So, my other brother and I followed in his footsteps and I have to say, it has led me to beautiful and wonderful things in my life…. (But, I’ll have to touch on my story another time)

Last night, I dragged myself away from editing pictures and decided to play basketball.  I thought, “Hmmmmm…am I going to have one of those nights again where the guys are complete *ssh*les and treat me like a little girl, or have to tolerate a guy saying, ‘Dude, she’s a girl, don’t let her score on you!’ or the never-ending statement of, ‘Quit hacking,’ or, ‘No, I already have a team,’ (when he’s the only person waiting to play next)…  But it is-what it is…  Either way, I had to work out because I have been slackin’ off and there was nothing else to motivate me but to play ball.  So I did.

I walked in and there is a game going on with three other people waiting.  One of the people is mentally disabled and it appeared he had been waiting for a while to play.  I go in with my usual routine, asking, “Do you have next?”, “Do you have three?”, “Can I run with you?”  One guy said he needed one and picked me up, but the mentally disabled person (Joe) then got up and said HE wanted to play.  The other guy turned to Joe and said, “I don’t think you can,”  then turned to me and said, “That was mean, huh?”  I said, “What do you think?”  I didn’t want to tell him what he should or shouldn’t do, and I actually wanted to see what was going to happen.  All of a sudden, Joe got up and interrupted the current game and asked one of the guys if he could play.  Everyone kept telling him, “No, wait for the next game,” but how long was Joe going to wait for the next game?

Twenty minutes later (with distractions from Joe in between), the game ended and it was time for the new game.  I was pleasantly surprised as one of the guys from the previous game said, “Hey, we should just play a game with him and just go up to seven.”  The other guys followed suit and agreed and they played.  They gave Joe the ball the entire time until he scored 7 points.  I was touched, yet I was conflicted.  I was conflicted because even though the deed was good, were we really doing good by treating him extra special?  They were mean because they wouldn’t let him play, and then people went out of their way to be super nice to have one special game for him.  I was confused, I didn’t know what to think.  In the end, Joe got his game, and he didn’t want to leave the court, eventually everyone got tired and told him he had to get out.  So where do we draw the line or where is the happy medium?   Overall, I was pleased with how people were with Joe, it was something sweet and….confusing.  Oh, and the guys for some reason, thought he came with me……. 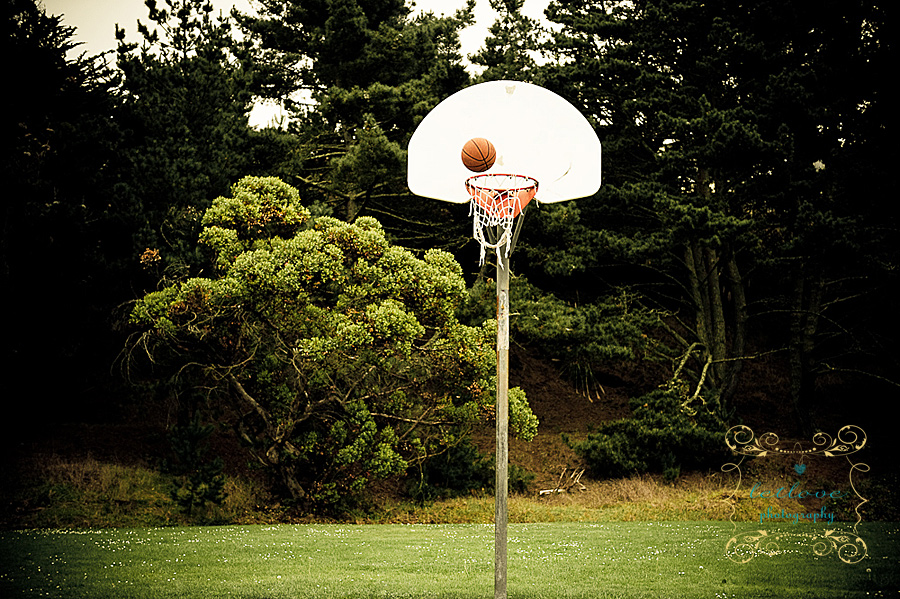 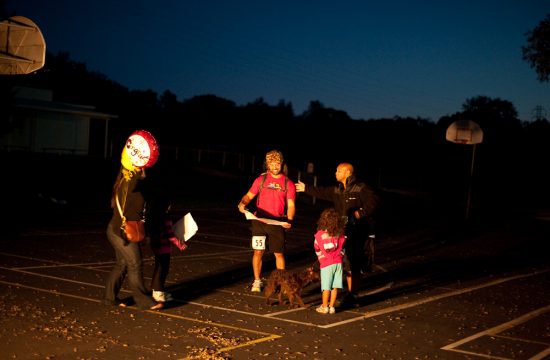 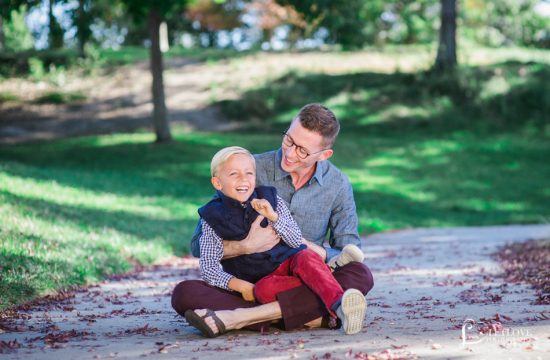 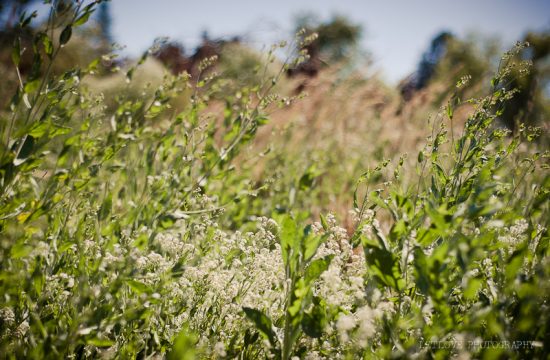