Thought I’d share some personal thoughts today~it’s been a while.  =)  This picture was taken a year ago during a break of a storm. 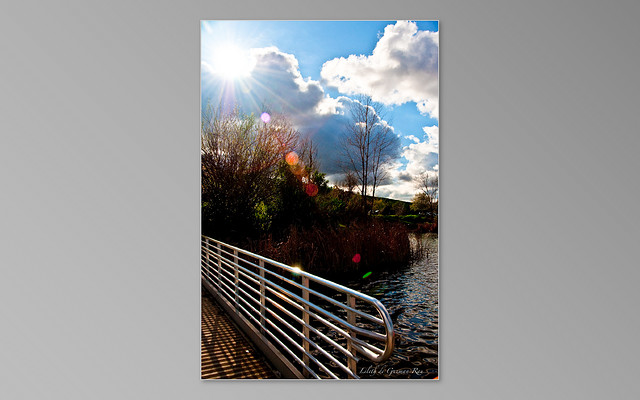 An individual, who and what this person had put out in the world, inspired me quickly. A vibe, a feeling, and an emotion that ignited within me that kept me wanting to know more, see more.  I fell in love with this person, almost obsessed.  It’s the topic of all my conversations and then something happened.  This person who I use to look up to became human.  This someone became confusing, unreachable, no longer someone who I can relate to, who had faults, insufficient and the feeling in me slowly grew unattached, less excited and the yearning disappeared.  I feared that I would never feel the same that my heart was going to explode. Disappointment. But there was a tinge inside me, something that was in my mind that remembered the person who I admired.  I longed for the vanished persona.  It is still there but it’s changing. The trace of this became hopeful and it turned into something unconditional, loyal perhaps, and the imperfections became ordinary, significant and moving.  I stayed connected, feeling the disappointment, sadness, and even anger.  Then a beam of an old feeling shined back to warm my insides, as the person who have been so engaging and had fallen into silent shadows became visible once again.  But this time with a reflection of me for which my devotion has impacted this human with more compassion, wisdom, charm, and most importantly, love. 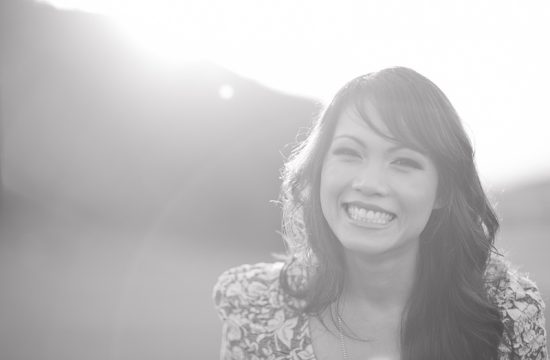 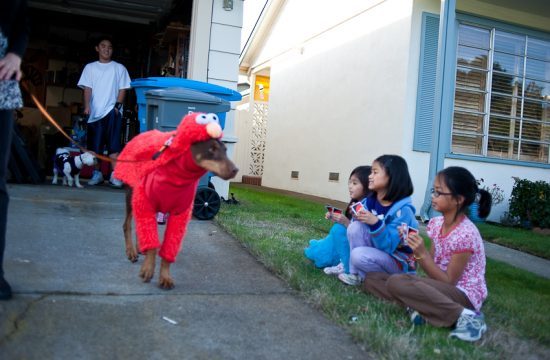 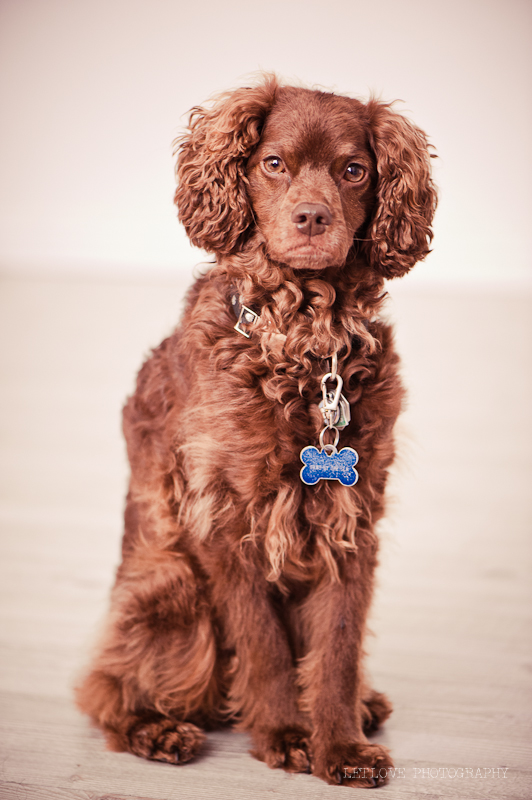